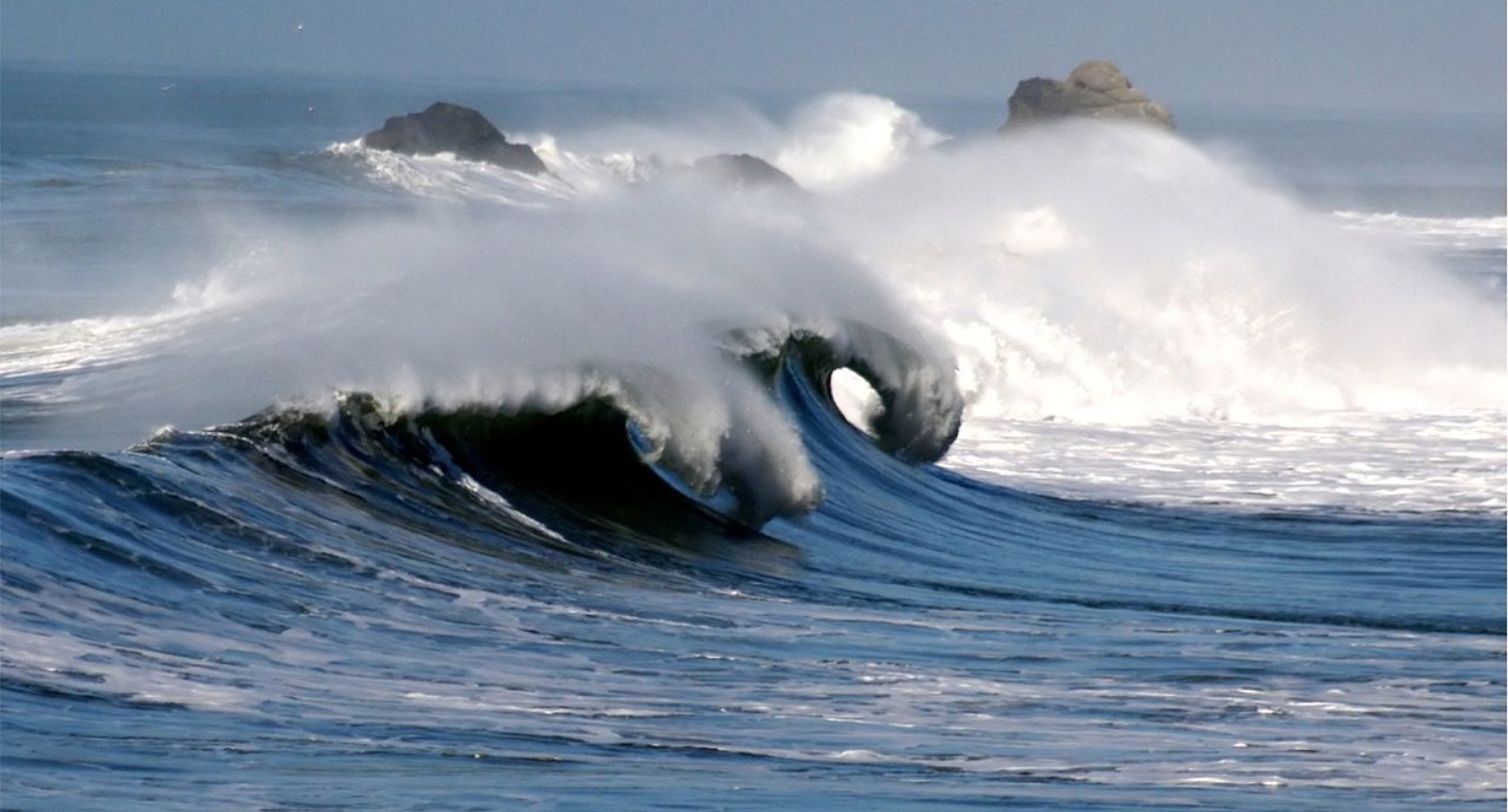 Earth is a blue planet, defined by vast seas teeming with life. Sometimes we forget that fact. We have so many terrestrial concerns - from systemic inequality to climate change - that the oceans are sometimes forgotten. But if we're going to create a better future for our planet and the billions of people on it, marine biologist Ayana Elizabeth Johnson points out, we need to consider the essential role of the seas.

A highlighted scientist and policy expert recently featured in the 2021 TIME100 list, Johnson is one of the chief architects of the Blue New Deal, a complement to the Green New Deal that focuses on protecting and restoring ocean habitats. She's also the founder of the Urban Ocean Lab think tank for coastal cities and has worked with the Environmental Protection Agency, the National Oceans and Atmospheric Administration, and others to help better protect and revitalize coastal habitats. A graduate of Harvard University and Scripps Institution of Oceanography, she also designed a new fish trap that helps reduce bycatch - or animals unintentionally caught by fishers - and was called "the most influential marine biologist of our time" by Outside.

All of these efforts are connected to each other, finding practical and local answers to global issues. For the 21st century challenges we face are not just about the environment, Johnson notes, but is intertwined with social justice and making sure that all people have a say in the future. We are not just protecting the environment, but each other, our individual choices having much broader influence than we percieve. Johnson's work thrives at this intersection, where our lives are still connected to the seas.

Dr. Johnson was the opening speaker of NHMU's 2021 Lecture Series