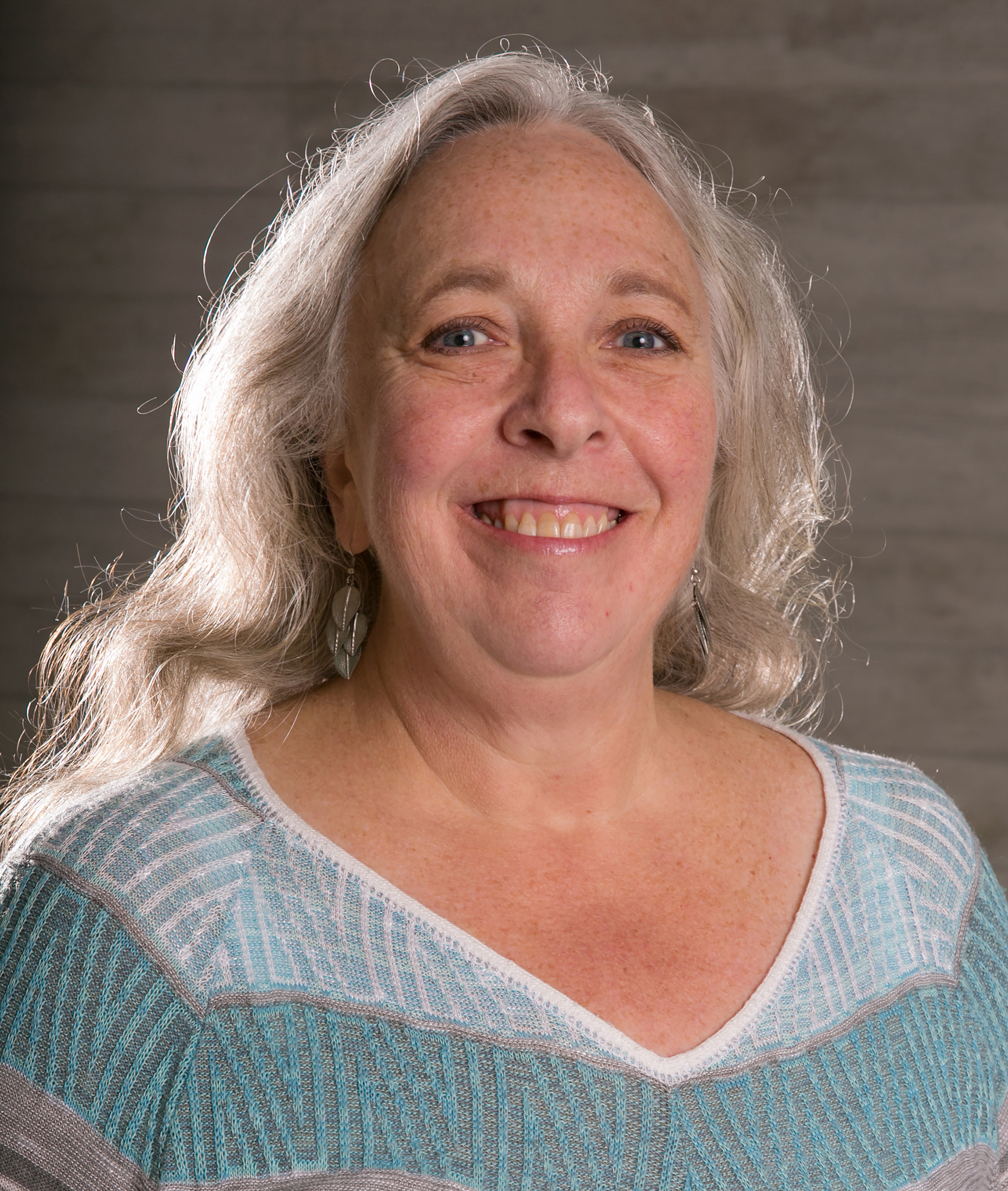 Becky Menlove is currently serving as interim Executive Director of the Natural History Museum of Utah (NHMU), following the retirement of Sarah George, the Museum’s former director. Menlove, who will guide the Museum during this period of change and transition has been deeply engaged in the Museum industry for the last 35 years and first came to NHMU in 1984, as a textile lab supervisor for the anthropology collections.

In 1992, Menlove moved to Wyoming to complete her education, but continued to work in curatorial, exhibits, and education positions at museums in Wyoming including the University of Wyoming Art Museum, Whitney Gallery of Western Art and the Plains Indian Museum. In 2000, she returned to NHMU as exhibits developer and now leads the exhibits, school programs and public programs teams as Associate Director for the Visitor Experience.

Menlove oversaw the development, design and installation of the 10 permanent exhibits for the Museum’s new home in the Rio Tinto Center, which opened in 2011. She is grateful to collaborate with dedicated and talented colleagues on her teams and across the organization. As a member of the senior leadership team, she participates in long-range visioning, institutional goal setting, and strategic and operational planning. Under Menlove’s direction, the Museum has received numerous awards, including:

Menlove continues to lend her expertise to organizations and Museums nationwide and encourages excellence and innovation among her NHMU colleagues. She received her M.A. and B.A. from the University of Wyoming with academic honors, has served on numerous boards, loves cooking and outdoor activities and is a skilled weaver.