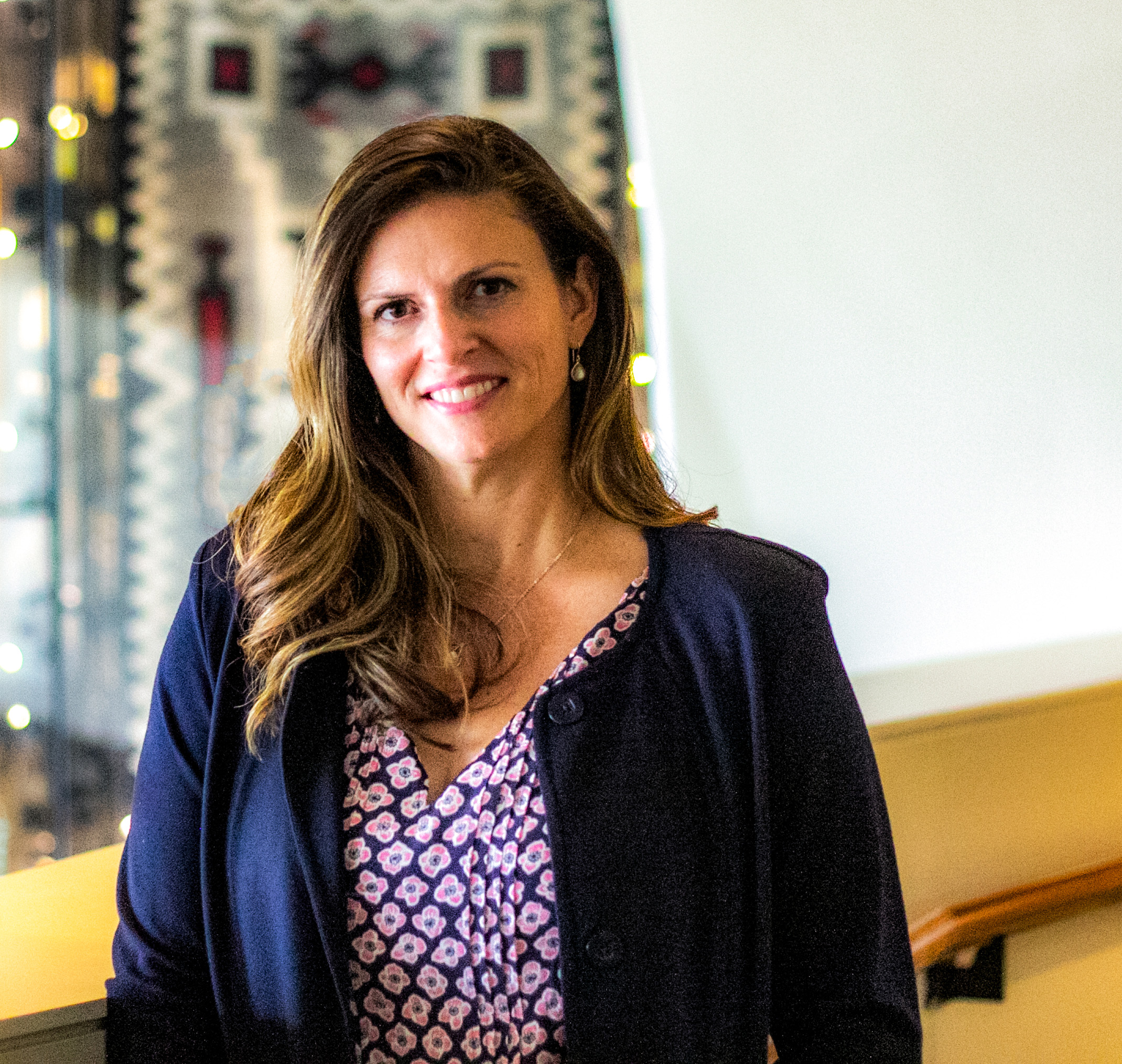 Lisbeth Louderback, P.h.D., joined the Museum staff in 2014, specializing in Utah prehistory and paleoecology. Louderback received her P.h.D. in Anthropology from the University of Washington and brings a strong interdisciplinary background to archaeology with technical expertise in archaeobotany and paleoecology. Plant remains found in archeological sites, both large (seeds, fruits, leaves) and small (starch granules and pollen grains), provide clues to local resources and past climates that help define human dietary patterns through time. This allows Louderback to explore how people coped with environmental change during the late Pleistocene and Holocene in western North America, with a particular focus on the Great Basin and Colorado Plateau.

Louderback is currently establishing a research program on human dietary ecology, which examines the supply, harvest, processing and energetic returns of plant and animal resources from natural ecosystems. Starch granule analysis has become critical to understanding human diets from archaeological contexts, especially when determining the contributions of geophytes (plants with edible underground tubers, bulbs, rhizomes and roots). Despite their dietary importance, geophytes have largely been ignored when diet breadth analyses and foraging theory are applied to archaeological studies. The energetic rankings of food resources commonly used to explain human subsistence patterns and dietary shifts would have to be substantially revised to accommodate and elevate the role of calorie-rich geophytes.

Perhaps the best example of an important geophyte is the Four Corners potato (Solanum jamesii). The tubers of S. jamesii were an important food source for hunter-gatherers in the southwest because of their nutritional qualities, abundance and reliable productivity. Furthermore, plants can be found occupying atypical habitats among and within the great pueblos of the Four Corners region, evidence that indigenous farming practices included this species. Therefore, the initial stages (use, transport and manipulation) in the domestication of S. jamesii could have taken place during the documented 10,900-year history of its use. Detecting these stages challenges our understanding of foraging strategies and a long-established scientific paradigm regarding agricultural origins and food choices among hunter-gatherers in North America by identifying the Four Corners as a hitherto unknown center of plant domestication. This project was recently funded by NSF (BCS #1827414).

Louderback has authored or co-authored more than 20 scientific publications and has given many public lectures on topics related to her research. She has also received several grants and contracts for her research, including from National Science Foundation, Bureau of Land Management, and United States Department of Agriculture. Louderback has over 15 years of field experience, working primarily in the Great Basin and Colorado Plateau.