What Does "Nature" Mean? 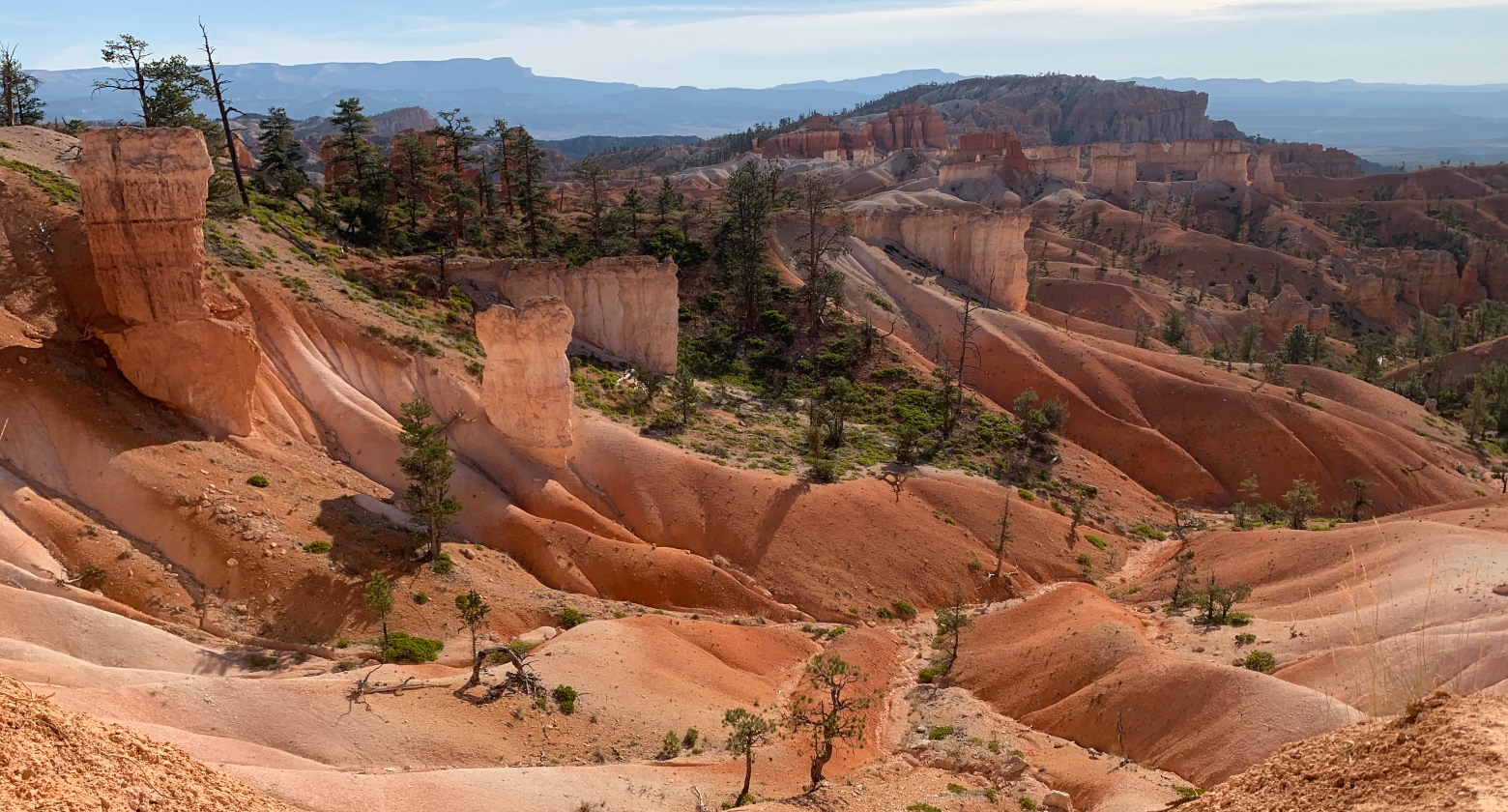 National parks seem like obvious places to go find nature, but there's far more to the idea of nature than the traditional view of wilderness. Credit: Riley Black

Where do you go to find nature?

Our home state is brimming with possibilities. You could go up into the mountains to wander among aspen groves. You could go southeast to the great slickrock deserts. You could even wander around the shores of the Great Salt Lake to watch migratory birds poke and peck at brine flies.

But what about your own backyard, or even inside your house? We often speak of nature as a distant and pristine place – somewhere out there, beyond where we make our homes – but this is an illusion. We are surrounded by various forms of nature, depending on how we define the term. That’s because nature is a cultural concept.

In the broadest scope, nature might seem to be the universe. When scientists say they study nature, for example, they mean they are asking questions about all sorts of phenomena that make up observable reality. This can be as close as the bones in your body to queries about abstract concepts of thermodynamics. But this is hardly the only meaning of nature.

When we say we want to go out into nature, or back to nature, we’re talking about a place that’s often defined in opposition to how we live. A forest that swells with the tunes of songbirds is regarded as nature while the city block we live on is not. It’s traditional to view nature as something outside ourselves, or even that we have evolved beyond thanks to our culture.

Yet there is no stark barrier between nature and ourselves. The box elder bug that crawls along your windowsill is part of nature, and the combustion-engine car you may drive to work contributes to climate change that affects habitats far away from you. We are deeply intertwined with nature.

Western culture has often cast nature as some far off land that is ever-dwindling, but it’s only been recently that ecologists, writers, philosophers, and more have seen how nature intertwines with our day to day lives. Separating nature from ourselves has created a warped image of what, and where, nature is. A new definition is just starting to emerge, and it can’t be complete without understanding that nature is truly all around us.