Five Surprising Discoveries Made With iNaturalist 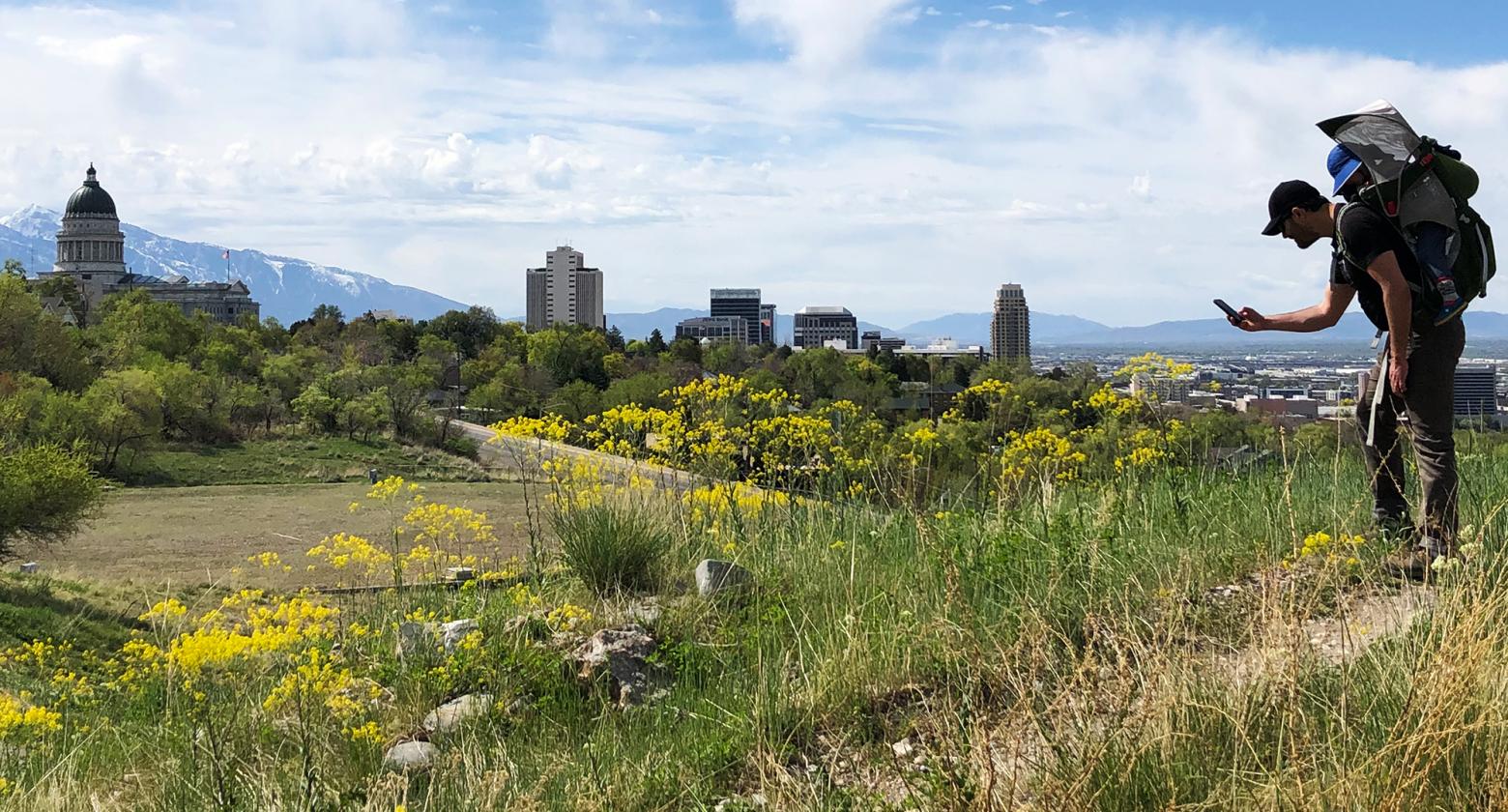 There are still lost worlds to discover, and they may be as close as your yard or the city park. Even though much of the planet if mapped, we've only discovered and cataloged a fraction of the organisms that inhabit the Earth with us. That's where iNaturalist comes in.

It's not only professional scientists who are making new discoveries. Citizen scientists are contributing to iNaturalist every day, tracking species occurrences around the world. And sometimes, those entries turn up some surprises.

In 2013, a man in Colombia uploaded a photo of a colorful frog to iNaturalist. It didn’t seem to be anything out of the ordinary at first. But when a poison frog expert got a look, researchers determined that this amphibian was a previously-unrecognized species of poison dart frog.

Sometimes what seems to be a common animal turns out to be something extraordinary. An entry for what seemed to be a common pillbug or wood louse in California’s Bay Area turned out to be a rare species called Venezillo microphthalmos that’s rarely been seen in the area since the time it's been discovered.

Sometimes a find has depths. Last year, a huge fish washed up on the beach of California’s Oil Point Reserve. It seemed to be a mola mola, a huge, flat fish known to live off the state’s coast. But from photographs shared to Facebook, and then iNaturalist, it seemed like this particular fish might be a much rarer species of ocean sunfish called a hoodwinker. This huge fish is usually seen around Australia and New Zealand, but the fish that washed up on the California beach turned out to belong to the same species and an additional two living fish were soon seen in Golden State waters, too.

4. Right in Your Backyard

You don’t have to go to a far-flung corner of the world to find new species. Some may be as close as a car ride away. The Green Mountain Quillwort, found in Vermont, is a new species of plant that was reported on iNaturalist before getting an official name. There’s plenty of unknown species right in our own neck of the woods.

In the 1700s, a member of one of Captain Cook’s voyages around the southern Pacific picked up a snail shell. It turned out to be a new species, described decades later. But no one ever saw it again. That is, until 2014 when an iNaturalist user in Vietnam uploaded a photo of the gastropod and a researcher recognized that this was a living example of a mollusk that had only ever been known from a drawing.