City Nature Challenge Highlights the Zoo in Your Backyard 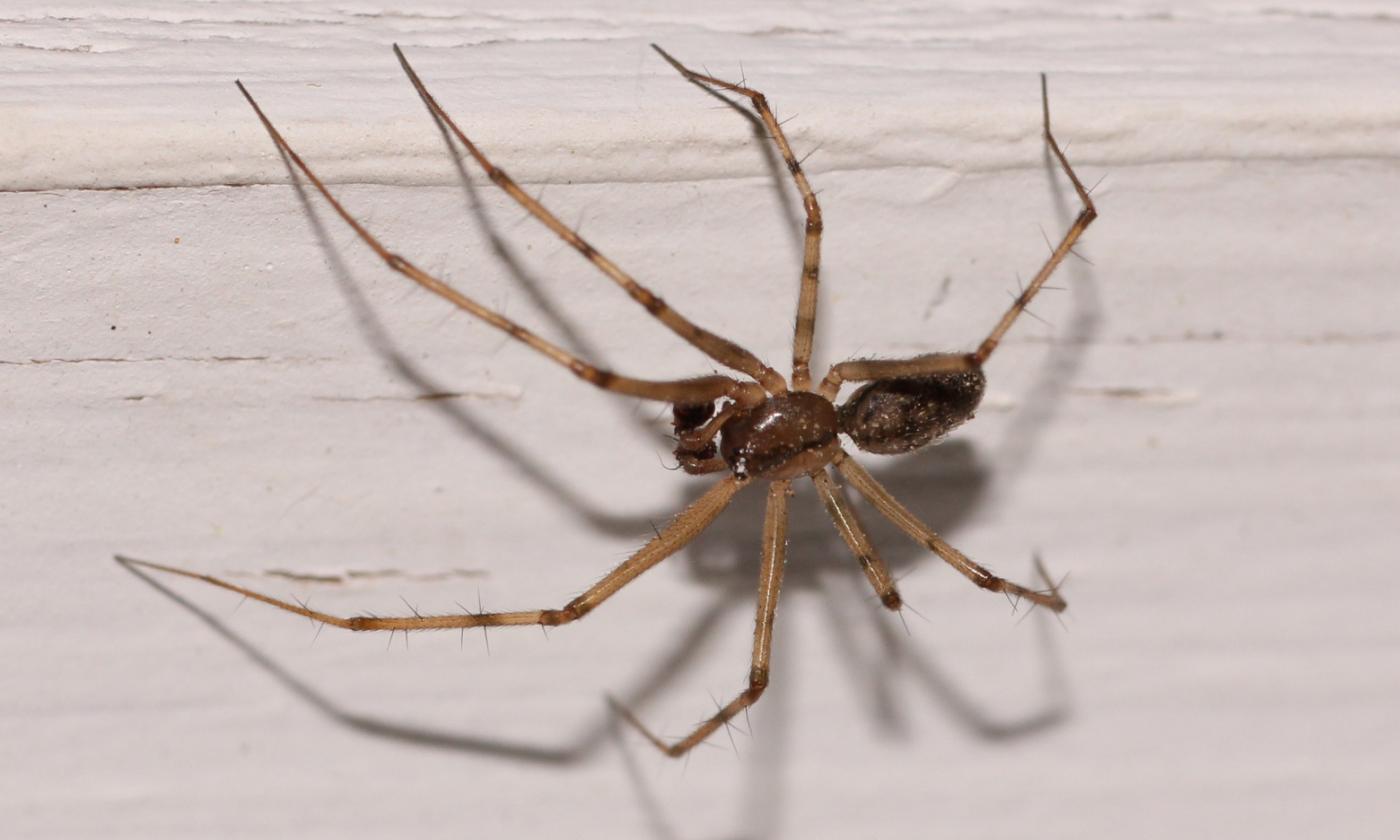 Sometimes the best finds are made after dark.

During the second year of the City Nature Challenge, as evening crept over Salt Lake City, Heather McEntire and her husband Jacob went outside to search their backyard. Their goal was to break her family’s observation count from the previous year – 200 individual observations – and the two amateur naturalists were hoping for something new.

“It turned out to be the best time to find new insects and spiders,” McEntire says. Snap after snap, she and Jacob added new observations to iNaturalist. And one of them turned out to be special.

Among the observations for the night, McEntire recalls, there was a curious little spider. At first, it seemed to be just another friendly neighborhood arachnid. But an expert on iNaturalist identified the spider as Megalepthyphantes nebulosus. No one had recorded this species on iNaturalist before. “We had no idea this spider in particular was anything special until a scientist identified it on iNaturalist the following day and told us it was a first record,” she says.

That unique observation is just one of hundreds the McEntires have made over the past several years. McEntire initially got into the City Nature Challenge because of her children. “We loved being outside and often discussed the interesting things we saw on walks, hikes, or even in our backyard,” McEntire says. Signing up for a nature scavenger hunt seemed perfect, especially because it offered the opportunity to learn about identifications from experts and contribute to a growing body of knowledge. Jumping in didn’t require any special training. In fact, McEntire’s children are active participants, too. “My nine-year-old daughter is a huge spider advocate,” McEntire says, and the family has cultivated a fondness for spiders.

For people just starting out their own naturalist training, be it on a hike or in their own yards, McEntire has a few words of advice. The most important thing is to just jump in. “Even after three years participating in the City Nature Challenge I often just mark observations with extremely broad categories such as ‘plant’ or ‘spider’ and then the online scientific community will give the observation a more specific id.” The results can be thrilling – what seemed like a garden-variety organism can turn out to be something rare or never documented before.

The biggest lesson, though, is just how diverse and vibrant the natural world is, even in our own neighborhoods. Reflecting on what she’s learned, McEntire says “The City Nature Challenge taught my family there is so much to discover if you slow down and look for it.”