What Did Prehistoric Animals Eat? 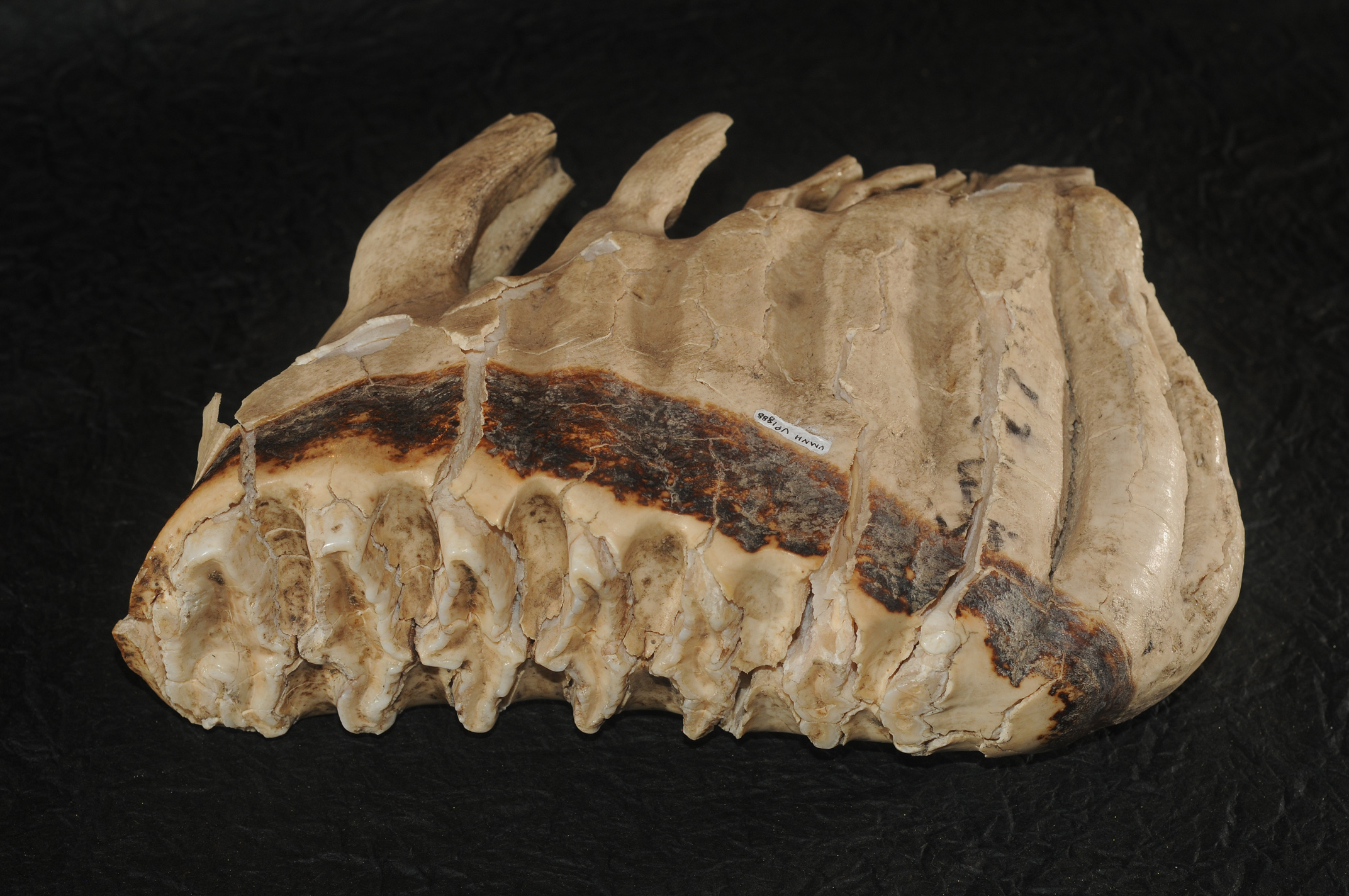 Determining what ancient animals ate goes beyond the shape of their teeth. Credit: NHMU

The fossil record is bursting with information. Even a single bone contains clues about how that animal grew, how it moved, and other details that allow us to envision the past. New techniques, and new questions, are peeling back layers on the past we’ve never seen before. And that includes what prehistoric organisms ate.

Just like their modern counterparts, ancient animals were part of complex ecosystems and wood webs. Think about how a dinosaur fit into its habitat. Not only would an animal like Utahceratops socialize with members of its own species, but it would interact with other organisms in its environment. The dinosaur would have avoided predators, unknowingly provided blood meals for biting insects, harbored digestive bacteria in its gut, and more. Any individual animal is at the center of an entire web of interactions.

Thanks to new techniques and surprising specimens, researchers are starting to understand these connections in more detail than ever before. And the better the fossil, the more we can glean.

Picture a well-preserved Ice Age mammoth, with skin and soft tissues intact. The fossil is like a time capsule, and even includes the DNA. By going in and searching the genetics of such a fossil, from its soft tissue to the food in its gut, researchers can get a clearer view of the invisible connections that once existed. “We can investigate the presence, or absence, of things that would basically be impossible to see either with the naked eye or under a microscope,” says Museum genetics researcher Alexander Bradshaw.

The task isn’t simple. “DNA damage starts basically the second cells begin to die,” Bradshaw says. But depending on the conditions after death – such as being preserved in a cold, dry place – those genetic clues can last for quite a while. With such a sample, researchers can hope to obtain and preserve samples as quickly as possible and try to correct for any contamination that it picked up along the way. From there, the genetic tidbits can be compared to modern gene banks to see what matches. These clues can help provide information about what a creature ate even if the physical parts of that food aren’t visible.

“Understanding the interactions, including as many different organisms as possible, helps us build a holistic view of the organism’s environment,” Bradshaw says. Finding a particular plant or fungus might not only indicate what a particular animal consumed, but what time of year it was or if that food only grew under particular conditions. Each piece raises new questions and avenues for curiosity, building a view of the past from the ground up.