Behind the Scenes: What is Experimental Archaeology? 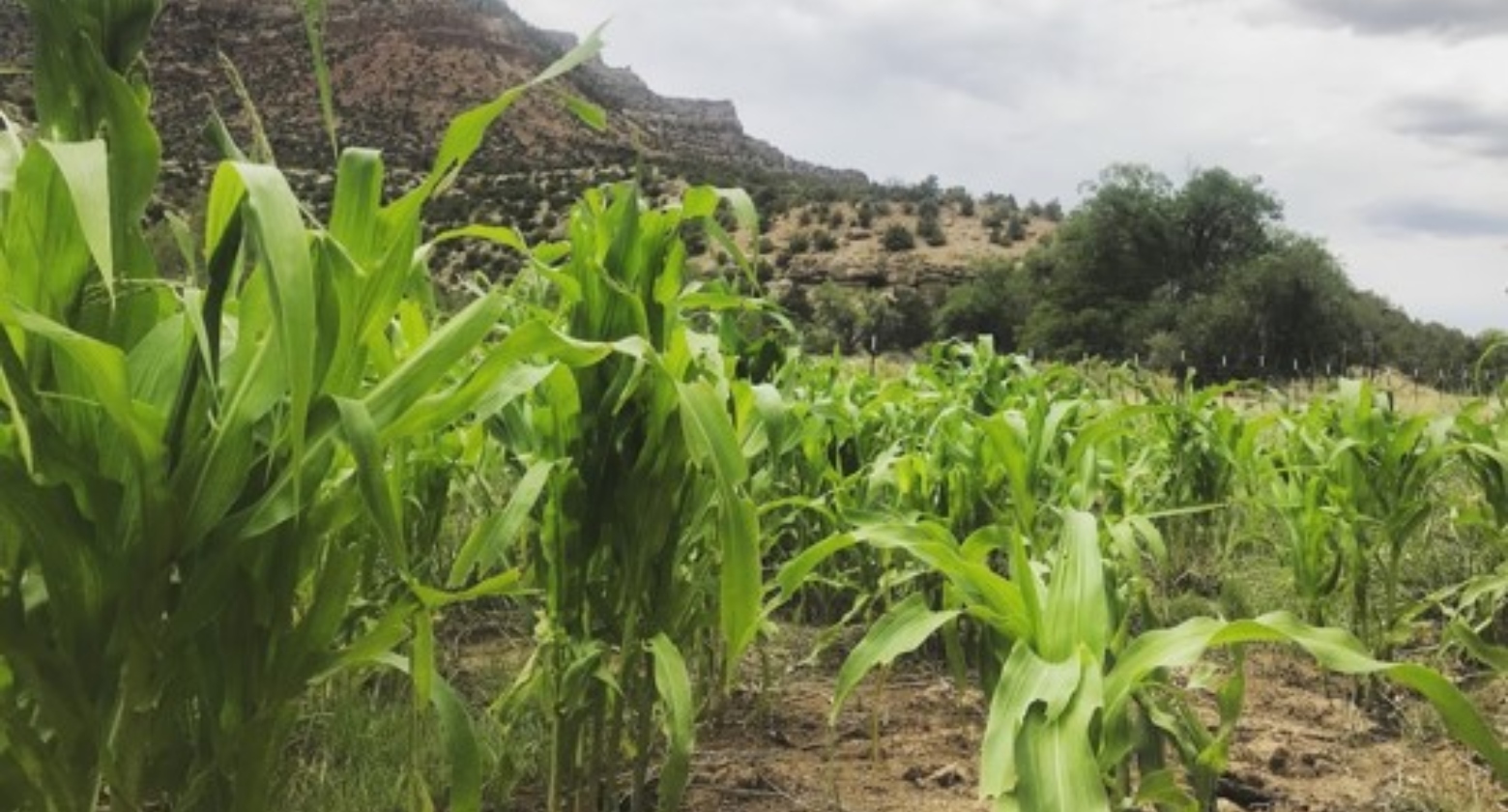 The past is a foreign country, as the saying goes. Understanding what people did and how they lived long before our present era can often seem mysterious, like something pieced together from remnants of earlier centuries. But archaeology isn’t just the description of old items. There’s an entire branch of the field dedicated to understanding the past by reliving it.

“Experimental archaeology is learning about how people did things in the past by trying to replicate them ourselves,” says Museum archaeologist Shannon Boomgarden. While an object like a stone point or a farm might be the initial starting point, the aim of the exercise is to step into the shoes of people from other times and try to recreate those behaviors or decisions. And in Utah, the Range Creek field station is a great place to get in touch with Utah of millennia ago.

At the field station, archaeologists run just these kinds of experiments. “We try to replicate behavior and make decisions the same way we think it might have occurred in the past,” Boomgarden says. There are some differences. Utah’s climate today is different than it was when the area around Range Creek was inhabited by Indigenous people. Still, combined with other forms of archaeological information, the past can come alive.

The Range Creek area provides plenty of inspiration. Boomgarden and her colleagues have discovered and documented archaeological material at over 500 sites in the canyon, creating a picture of life there about 1,000 years ago. Starting from what’s uncovered, the researchers try to get in the mindset of the Fremont people who lived here and do what they did.

Boomgarden and other archaeologists have found dozens of maize cobs, and more than 100 granaries associated with the crop, through the canyon. Maize was clearly important to the Fremont people who lived here. But how did they farm it?

The actual maize farms themselves have been covered up by time, and about a meter of soil, but this is where experimental archaeology comes in. Boomgarden and colleagues wondered where there might be enough water to plant corn without irrigation, if the people found ways to irrigate the maize, and if the yield of maize was worth all the efforts. “We decided to start gathering that information by farming ourselves,” Boomgarden says. On top of that, the researchers looked at the granaries found in Range Creek with any eye towards the costs of construction – finding materials, making mud, building walls, and so on.

“Our farming and granary building experiments have challenged our assumptions about how activities were conducted in the past,” Boomgarden says. Better still, the experiments led to more questions. The researchers weren’t expecting to contend with rabbits and grasshoppers eating maize, for example, which led to the question of how the Fremont kept animals from eating their crops. A graduate student has been studying just that, following the questions to fill our visions of the past. “There has never been an approach more eye-opening for our students and staff than going out and trying something ourselves that we think was happening in the past,” Boomgarden says.