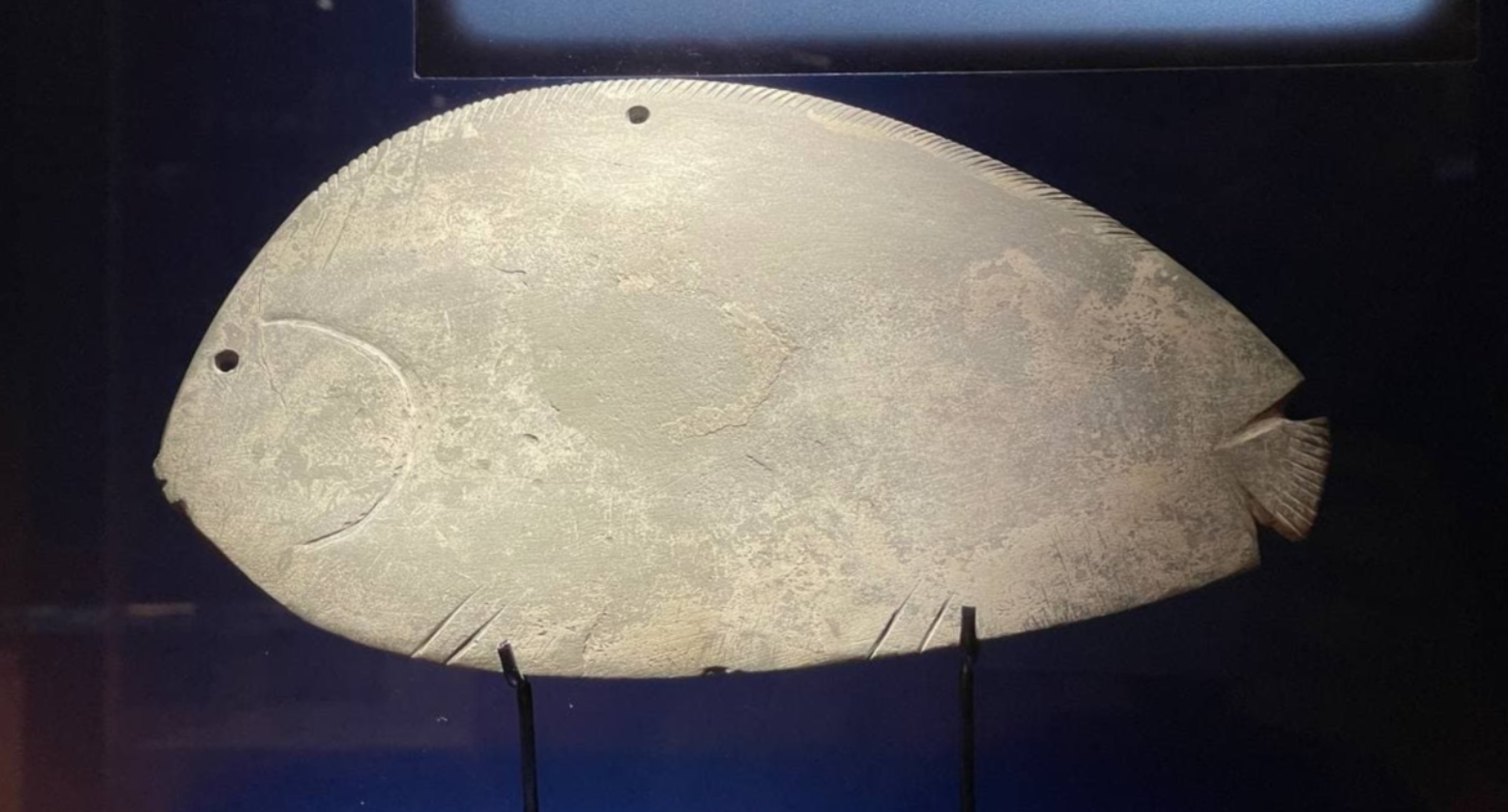 Makeup can do many things. A few strokes with eyeliner can highlight our expressions. The perfect lipstick color can give us a whole new attitude. The right combination of foundation and concealer can cover up blemishes. It's art and practicality rolled together, just as it's been for millennia. Thousands of years ago, in Ancient Egypt, makeup was as much a part of people's expressions as it is today.

Long before YouTube tutorials or long-stay lip paints, Ancient Egyptians developed a variety of different beauty riturals and makeup techniques that still feel very familiar. During the time of the Middle Kingdom around 4,000 years ago, for example, wealthy Egyptian women exfoliated their skin, wore hydrating face masks, and even waxed with a mix of honey and sugar (a technique that, believe it or not, has recently made a comeback as an alternative to hot wax). After such preperation, her servants might apply eyeshadow, red lipstick, and, of course, the characteristic black eye makeup - known as kohl - that protected the eyes form the desert sun's glare and highlighted her features. And don't be mistaken - it wasn't just women who were so attentive to their makeup. Men in Ancient Egypt commonly wore cosmetics, as well.

Of course, makeup in Ancient Egypt wasn't just about looking good. Cosmetics and all their accoutremants had spiritual and ritual significance, too. Various containers and palettes might be decorated with symbols associated with rejuvenation, or animal pigments might be ground into the makeup to imbue the wearer with some of their powers. Indeed, makeup in general was thought to have a protective function against evil influences as well as everyday annoyances like too-bright sunlight. The kohl-ringed styles of the time weren't just the predecessor to today's perfect cat eye look, but held their own power.

Consider the palettes that Ancient Egyptians used to grind and prepare some of their makeup. Just like makeup styles themselves, these palettes track trends among the people of ancient Egypt. Fish-shaped palettes were especially popular, for example, and this might have been because of the symbolism of the fish. A palette shaped like a tilapia fish might be a potent symbol in and of itself because tilapia were associated with fertility.

Naturally, the invention and use of so many cosmetics required an entire array of jars, pots, and other devices. Some of why we know what we do about the changing makeup styles of Ancient Egyptians is thanks to the various objects associated with the array of pigments and compounds used by Ancient Egyptians. An Ancient Egyptian's collection might include vessels for kohl, friction stones to grind mineralis like azurite into power, thin makeup applicators, alabaster jars for ointments, a makeup spoon, and more, all surprisingly similar to the cosmetic accoutremants we still use today. Even if drawing one eyeliner in the morning feels more routine than a moment of special significance, consider the Ancient Egyptian rituals the next time you reach for the tube of makeup. Cosmetics were just as important - if not moreso - to them, a practice that connects us through time.