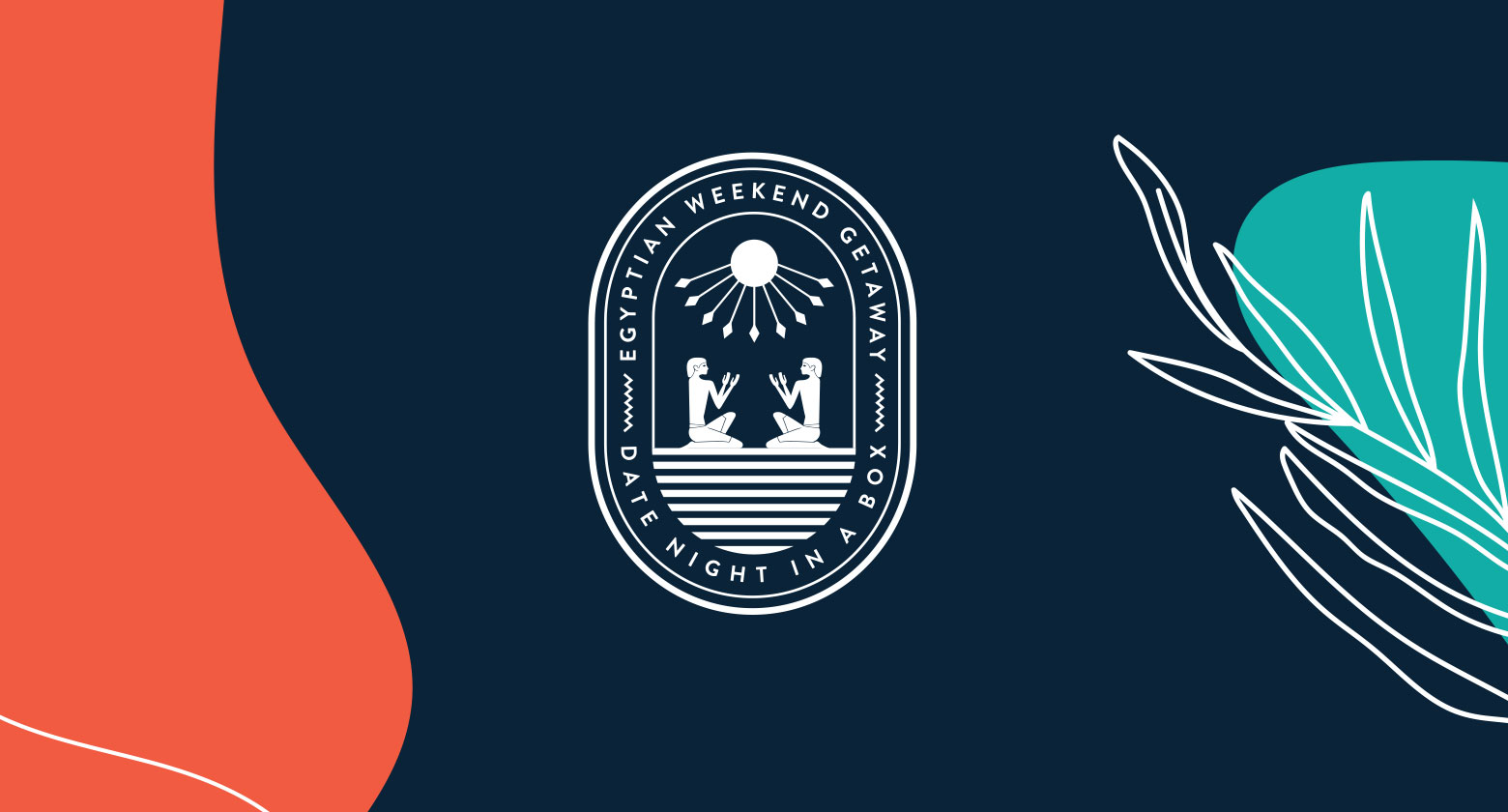 Date night is one of the most important times of the week. It’s a time to turn off our phones, set a little mood lighting, and spend some quality time with our beloved. But what would a date night have looked like for ancient Egyptians?

Naturally, what we think of as “date night” in 21st century America is quite a bit different from what ancient Egyptians experienced for a litany of social and technological reasons. There were no drive-ins to visit or discussions about whether the check should be split. All the same, the people of ancient Egypt still felt familiar feelings of love, lust, and emotional intertwining, and archaeologists have been able to give us some fleeting glimpses of what those moments were like in the ancient Nile delta.

While not dependent on one particular season, the summer months following the inundation of the Nile definitely provided some fertile ground for summer love. During festivals celebrating Hathor, Egyptologist Cynthia May Sheikholeslami notes, ancient Egyptians enjoyed food, drink, and intimate meetings in the shaded bowers along the flooded river. Love songs, their lyrics preserved, give us some sense of how those summer nights felt.

While the melodies have been lost, we still have the words to many of the ancient Egyptian ballads. The songs remain poignant after all this time. “There are blossoms of purslane in my garden! My heart pursues you; And I shall do for you whatever it demands,” begins a song translated by Vincent A. Tobin. Some of the songs are odes to desired lovers. Others are more poetic, the singer wishing to wash their beloved’s clothes so that they be closer. Perhaps we don’t call a prospective partner a “wanton little jackal cub” any longer in popular love songs, but such natural history imagery beautifully pervades the songs of the time.

Given the time and care ancient Egyptians put into their appearance, makeup probably played an important role in ancient courtship, too. The perfect cat eye is not a modern invention. But there are ways in which the ancient practices depart from our own. Ancient Egyptians believed in heka – or magic – that could be applied to anything from protecting royalty to shooing venomous animals from an area. Regardless of class, though, ancient Egyptians often wore specially-made amulets that were believed to provide protection, good luck, or other benefits to their wearers. For someone looking for love, an attractive amulet certainly wouldn’t have hurt.

Date nights have certainly changed since then. But the feelings and emotions underlying courtship are still shared, whether it’s the thrill of anticipation or the burn of heartache. The same source leads to different interpretations and expressions of something shared. Those common emotions led NHMU to develop a special date night box inspired by the Egypt: The Time of the Pharoahs exhibit. Inside the date night box you'll find instructions offering everything from Egyptian recipes and themed-movie suggestions to expert-written explorations on love, magic, and daily life in ancient Egypt. You'll also find incense, cooking spices, clay and paints, tea, and other special ingredients to enjoy the activities suggested. We've even got you covered on music, with information on how to access the perfect mood music for your ancient Egyptian date night.

Whether you bring our date night box to a first date or your 500th, we hope that its contents help you connect with your partner - and with the ways Egyptian culture expressed love and affection.

Purchase Date Night in a Box at the NHMU store through at least early January of 2022 while supplies last. Date Night Box contents.
photo of the contents of the box including food items, games, etc.

How Hollywood Turned Mummies Into Monsters