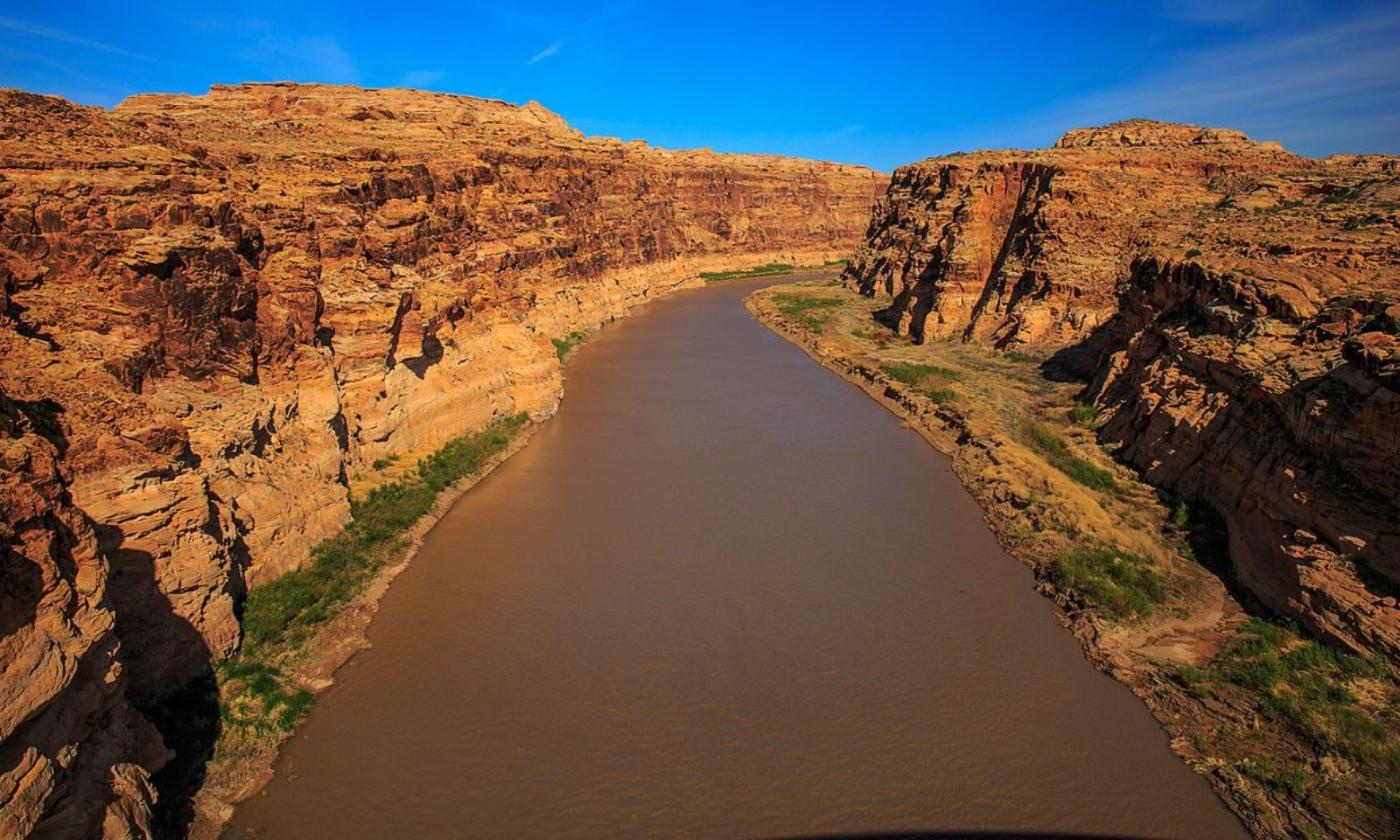 A view of the Colorado River in southeast Utah, where a new species of leech has been found. Credit: Murray Foubister

Four decades ago, while enjoying the natural splendor of the Uinta Mountains, Peter Hovingh noticed something unusual in a small pond. As he passed by at dusk, Hovingh saw leeches and salamanders swimming through the water. These animals hadn’t been there when Hovingh passed by earlier in the day. “These were all predators, each preying on the other,” Hovingh says, and that moment began a long fascination with leeches.

Hovingh has been studying leeches ever since that moment, and the expertise he's developed over the years has led him to uncover a new species from Utah. In Biodiversity Journal, Hovingh and coauthor Ulrich Kutschera named a new species of pale, white leech found in our state’s stretch of the Colorado River. They’ve named it Helobdella gordiana, a species not found anywhere else.

That Utah would even have a unique leech species is a recent realization. Back in 1758, Hovingh says, it was thought that there was only one species of leech that lived throughout the Northern Hemisphere – Helobdella stagnalis. But as experts have incorporated genetic information into biological study, they’ve found a greater diversity of species than previous generations of naturalists understood. One particular 2018 study, for example, found that multiple leech species exist in North America, meaning there might be more.

Those recent studies sent Hovingh back to some leech samples he had collected years earlier. Twenty years ago, Hovingh recalls, he was studying a species of leech from California and comparing it to other leeches from Nevada and Utah. When the 2018 study on new North American leeches came out, Hovingh recalled the old research and realized that the Nevada and Utah leeches were new species.

Leeches are often underappreciated parts of our ecosystems. While some leeches famously drink blood and add an ick factor to horror movies, these animals are really very important parts of the habitats they swim around. “Leeches play the same role in aquatic ecosystems as wolves, snakes, and spiders on land,” Hovingh says. In fact, leeches don’t just sip vital fluid. Some consume other invertebrates, suck out dissolved tissue from their prey, or even cut with specialized teeth that let them drink blood.

So far, Hovingh says, a survey of North America’s leeches that’s been running since the 1980s has turned up 40 leech species across the continent. Some are found in restricted spots, like the new Utah leech, while others are found coast to coast. And, to Hovingh’s mind, the Helobdella leeches to which the new Utah species belonged are the most interesting. The way these leeches pass on genetic changes are different from other animals, allowing them to form new species much faster, and the way the west has been altered by mountain ranges and river systems has undoubtedly created little evolutionary pockets where new leeches might be found. In time, experts like Hovingh will draw out the leeches' slippery secrets.

Read the latest science news from NHMU on our blog.