Utah Fireflies Light Up the Night 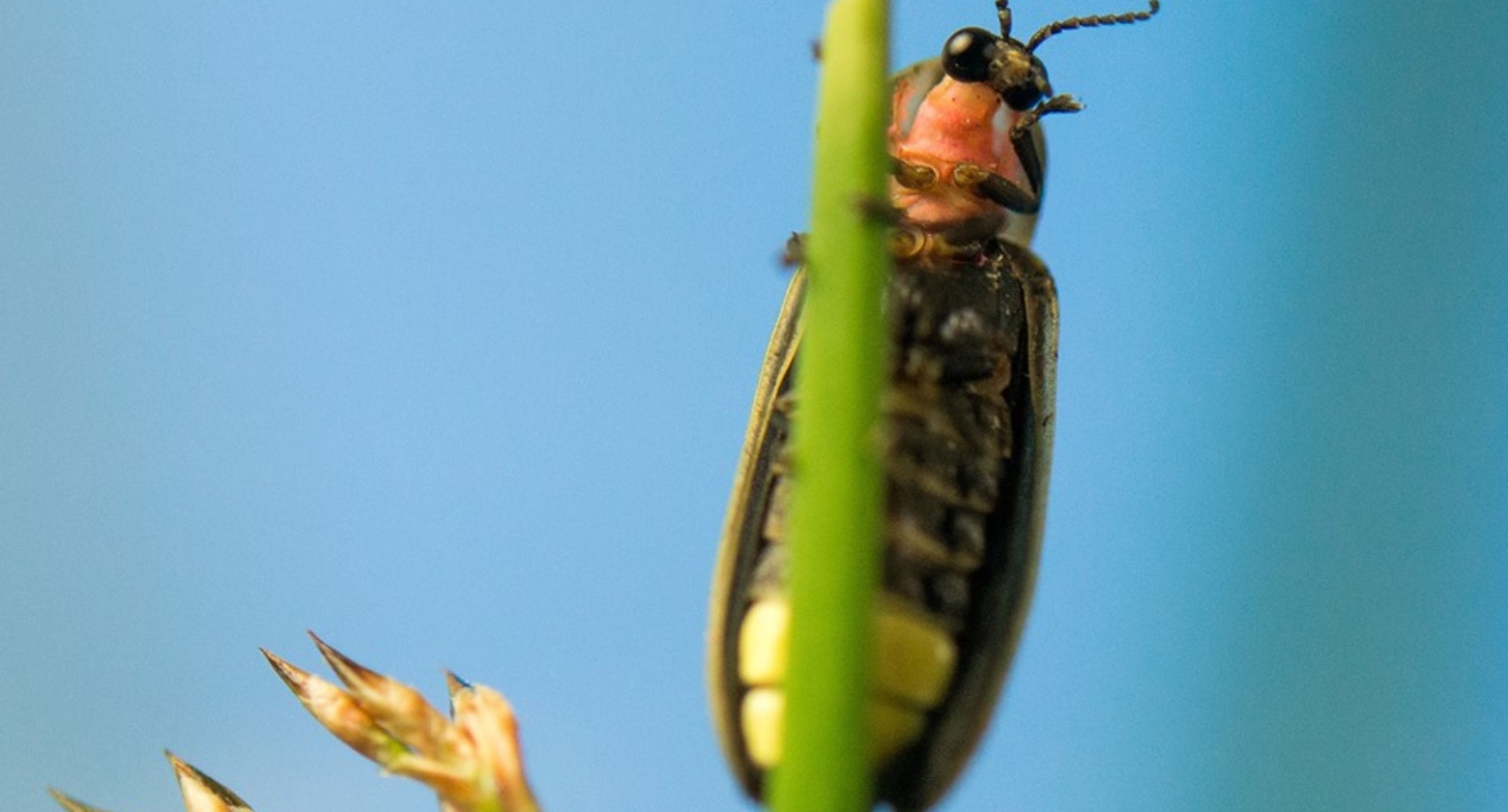 Summer’s on its way. The days are getting longer, the nights are getting warmer, and, soon, the fireflies will come out to illuminate the evening.

It may be strange to think of fireflies in Utah. These beetles, which make their own light through a phenomenon called bioluminescence, are often thought of as making their homes in the eastern states. There’s a persistent myth that there are almost no fireflies west of Kansas. But the Natural History Museum of Utah’s Firefly Citizen Science Project has found this just isn’t true. This may be the Beehive State, but we’ve got a fair share of fireflies, too.

Museum entomology collections manager Christy Bills, in partnership with other institutions across the state, has been tracking the growing knowledge of the luminous beetles. “Before the project started,” Bills says, “entomologists and a few people knew we had fireflies because people had seen them.” But the insects were considered a rarity in the state. Since the firefly project started in 2014, that picture has changed dramatically.

“There are hundreds of firefly populations around the state,” Bills said, with the insects present in 20 of 29 counties. “There are so many fireflies in Utah county I’m surprised it’s not called Firefly County,” she says. So why hadn’t more people seen them before? The natural history of the insects probably has something to do with it.

“I think the reason people don’t see them is because fireflies are only adults from late May to early July, and they’re in wet, marshy places, where people aren’t recreating,” Bills says. On top of that, fireflies typically start their light show about 9:45PM, which is after many Utahns have already gone to bed. And fireflies only exist in relatively small pockets, about the size of a baseball field. “Starting from two or three populations, maybe four, now we have hundreds of populations across the state,” Bills says. “It’s astounding.”

These insects do more than put on a pretty show. Fireflies are relatively sensitive to the habitats they live in, meaning that they act as environmental indicators. For instance, fireflies rely on light for their mating displays. That means light pollution can be a major problem for them. By looking at historically-collected fireflies, as well as where the insects live today, entomologists can get a better idea of how local conditions have changed over time and how light pollution is affecting Utah’s native species.

Delving deeper still, fireflies are full of all sorts of information about their habitat and how that’s changed as city development has changed the face of Utah. “Each specimen is a time capsule of data of a particular place and time,” Bills says, and modern scientific analysis can look into everything from what sort of pollen grains dusted the body of a firefly to what sort of pollutants it took up into its body.

But there’s still a great deal more to learn. There are still places where fireflies might light up the night but haven’t been investigated yet, not to mention that it’s important to keep monitoring where the different populations exist. And to do that, entomologists and the public are working together to understand more about our state’s flashy friends. “We’re connecting with community partners to say ‘You have knowledge that we value, and we’re excited to partner with you, and talk to you, receive input, and share what we know,” Bills says, bridging the gap that often keeps scientists and the public from talking to each other. This cooperation has revealed an entire world of fireflies that would have otherwise gone unnoticed. And if this partnership can uncover firefly secrets, Bills says, “Who knows what other treasures are out there?”