How Humans are Making Novel Ecosystems 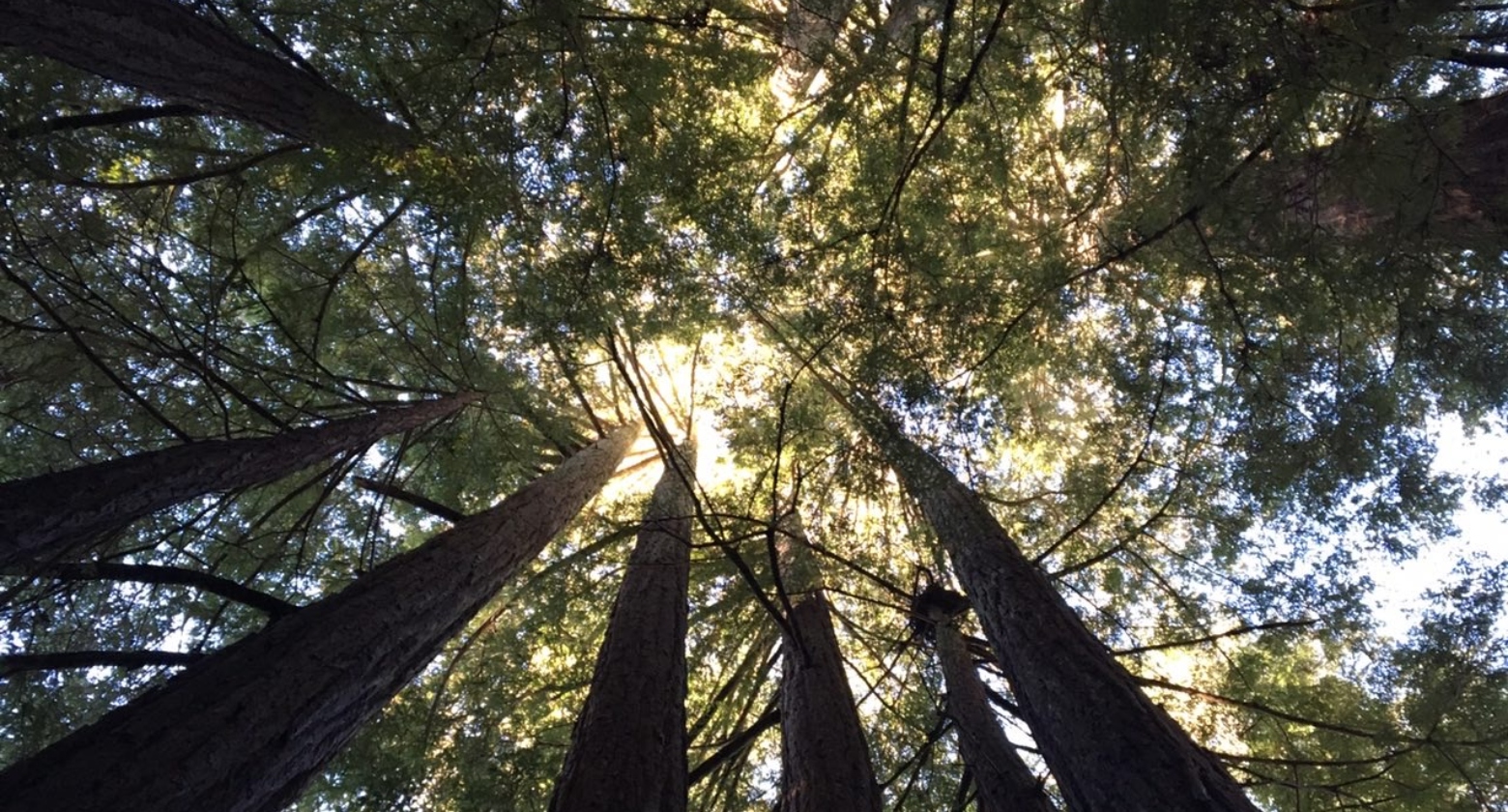 Humans are part of nature, and what we do influences life around us. Credit: Riley Black

In 1890, an American ornithologist changed the nature of our continent forever. Enamored with the birds of Shakespearean plays, Eugene Schieffelin released 60 starlings into New York’s Central Park. He would try with bullfinches, chaffinches, nightingales, and skylarks, too, but those birds never really took off. The European starlings, however, quite liked their new home. Today they number more than 200 million in the United States alone, part of novel ecosystems that we humans are continually creating.

Even though humans have been spurring the genesis of novel ecosystems for the duration of our existence, it’s only recently that ecologists, philosophers of science, and others have begun to recognize the concept. To some extent, the nature of evolution itself dictates that new ecosystems will arise just as species originate and go extinct, but the idea has more to do with our current era of environmental influence. By introducing species to new habitats, altering environments through construction, spurring global climate change, and more, we are creating ecosystems that never existed before. And it’s changing how we think about nature and its future. Writing in 2009, Richard Hobbs, Eric Higgs, and James Harris noted that “These novel systems will require significant revision of conservation and restoration norms and practices away from the traditional place-based focus on existing or historical assemblages.”

By itself, a novel ecosystem is not good or bad. It’s simply a description of new interactions that did not exist in a place historically. Close-to-shore areas near nuclear power plants are often warmed by the activities involved in running the reactor, for example, and in turn this results in a different ecological community that can be a boon to some species. American crocodiles seem fond of the warmed waters around nuclear power plants in Florida. But a novel ecosystem can also be one that is new but denuded of its diversity. A department store parking lot built over woodland is a novel ecosystem, offering garbage for raccoons and pigeons but understandably being inhospitable to many of the other species that used to live there.

Understanding the creation and evolution of novel ecosystems is part of taking responsibility for our own actions. When we take a flight to see a friend, mow the lawn, or dump old pills down the drain, we are making individual changes that can build and alter life on our planet. It’s not as if nature is some place Out There that we are not connected to. Nature can be as close as a chickadee in your front yard or the house spider making a web in the corner of your living room. If we can recognize how our actions are constantly shaping and reshaping the environment, we can make informed decisions about what we hope the future of nature will look like.