Why are There so Many Unique Fossil Species in Grand Staircase-Escalante National Monument? 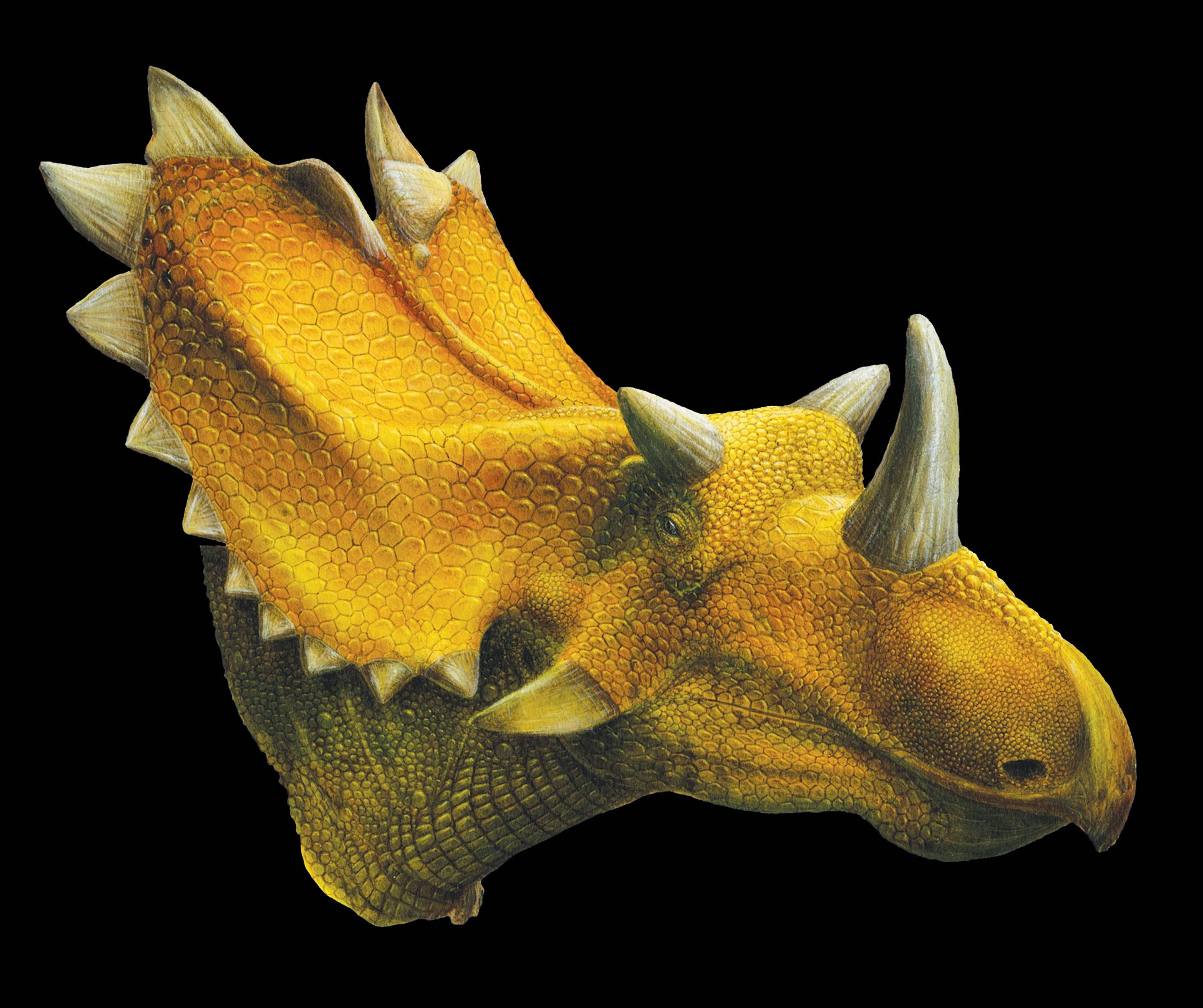 Utahceratops is one of the many dinosaurs found in Grand Staircase-Escalante National Monument and nowhere else. Credit: Lukas Panzarin

Utah is fossil country. All around the state, from the west desert to Vernal, paleontologists have made fantastic discoveries. But some of the most astonishing finds of all have come from Grand Staircase-Escalante National Monument in the south of the state. Experts from the NHMU and other institutions have documented a litany of new species, many only found in southern Utah.

But why was prehistoric Utah such a hotspot for dinosaurs and other Mesozoic wonders?

First, says Museum Curator Randall Irmis, it’s important to be specific about the timeframe. Many of the new dinosaurs – like the tyrannosaur Lythronax and the horned dinosaur Kosmoceratops – come from two formations laid down in the Late Cretaceous, between about 84 and 74 million years ago.

Part of the story is the nature of those rocks themselves. Between 84 and 74 million years ago, Utah was very different. The area preserved in Grand Staircase was part of a huge coastal floodplain next to a warm interior sea that divided North America in two.

“These rocks were deposited by rivers and streams making their way across a broad, low-gradient floodplain,” Irmis says. This lush habitat boasted many different species, and, fortunately for today's paleontologists, there was plenty of material to bury those organisms. The rising mountains in western Utah provided sediment, and the coast provided water to carry all that material, such that many creatures from these ancient ecosystems were buried quick enough to enter the fossil record. The fact that the area is a high desert with lots of exposed rocks today also helps, allowing paleontologists to search for and access fossils that might otherwise be hidden underground.

To date, paleontologists have recognized about 30 distinct species that are only found in this area, or are known as endemic. Of those, about 15 are dinosaurs, with more yet to be described. These dinosaurs were living at about the same time as those found in rocks of Montana and Alberta, indicating that these animals truly are unique. But the unique nature of southern Utah's fossils raises another question. Why does southern Utah boast so many dinosaurs not found anywhere else?

“Usually people think of physical barriers,” Irmis says, but there isn’t direct evidence that ancient Utah’s dinosaurs were hemmed in by rivers or mountains. Experts have to look for other evidence to solve the mystery. Sea level went up and down through the Late Cretaceous, Irmis notes, and so there may have been times when high sea levels could have isolated dinosaur populations and resulted in new species evolving in different places. Then again, Irmis notes, differences in temperature between locations may have resulted in different vegetation, different ecosystems, each having their own dinosaur species.

“I won’t deny it’s an awesome privilege to be a part of discovering, naming, and describing new species,” Irmis says, “but that really is just the very first basic step in paleontological research.” Determining who lived where and when then becomes part of a bigger story, like why certain species are found in one place and not another, or how climate affected the course of evolution. “It’s the answers to these sorts of questions that have relevance to today as we navigate a warming world, wondering how ecosystems will respond and species will evolve, or go extinct.”