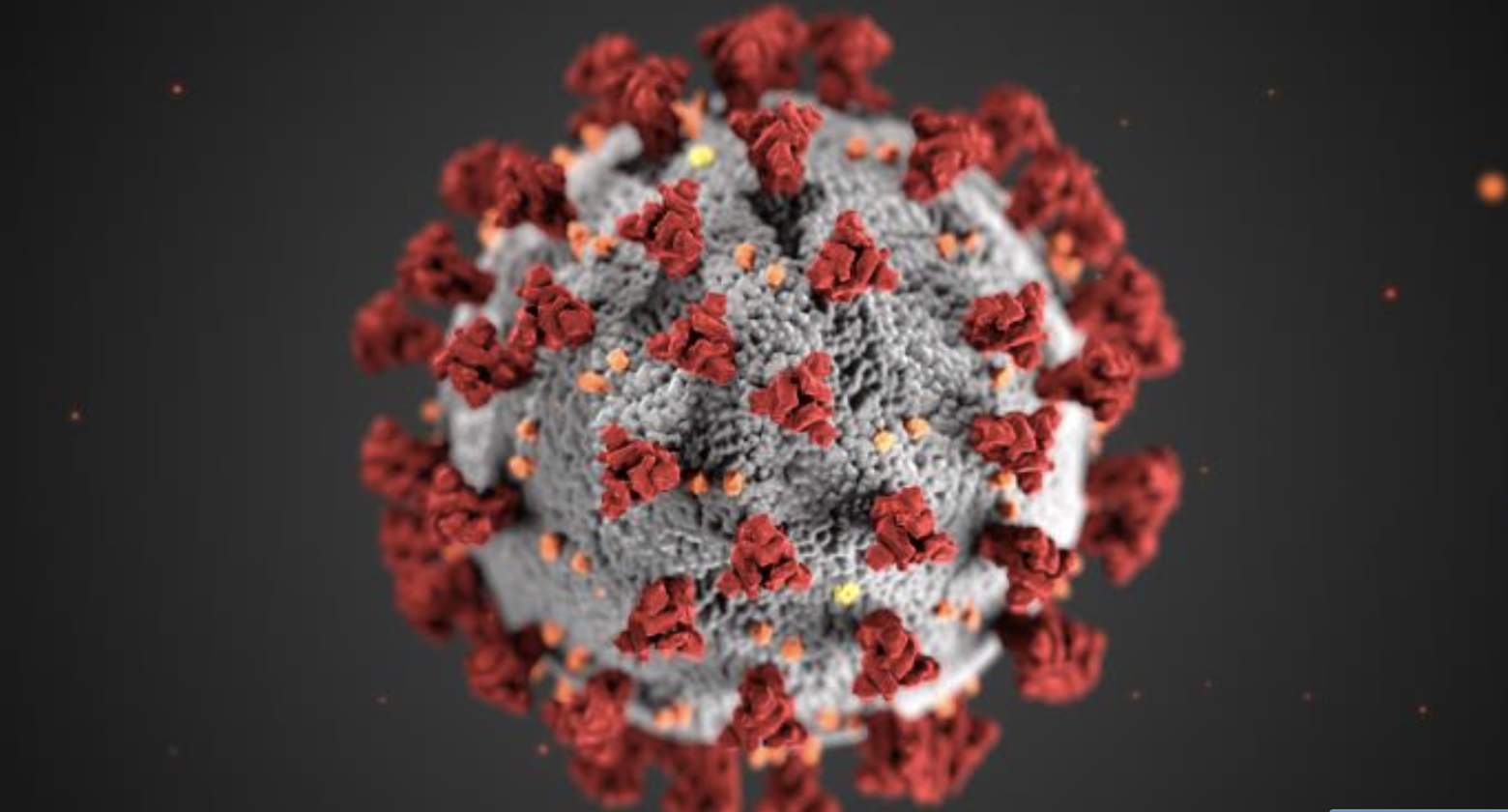 This illustration, created at the Centers for Disease Control and Prevention (CDC), reveals ultrastructural morphology exhibited by coronaviruses.

This year has been unusual, to say the least. The global COVID-19 pandemic has fundamentally altered how we live. It’s also highlighted the importance of science to our day to day lives. As we get ready to start 2021 and hope for a brighter year, here’s a look back at some of the most fascinating science stories of 2020.

No science story looms larger in 2020 than humanity’s response to the COVID-19 pandemic. While the first cases were recognized in 2019, it wasn’t until January of 2020 that the threat of the new coronavirus started to become apparent. Since then, scientists have been working tirelessly to understand where the virus came from, how it can be treated, and ways to turn the tide against a pandemic unlike any in recent memory. From the development of new vaccines to recommendations on how to keep each other safe, the science of the COVID-19 pandemic is front-and-center in our daily lives.

One of the most exciting fossil discoveries of the year has ties to NHMU. Museum Chief Curator Randall Irmis and colleagues published a new study that identified an extinct group of reptiles called lagerpetids as close relatives of flying reptiles called pterosaurs. Ever since their discovery, pterosaurs have puzzled paleontologists. What kind of reptile could these creatures – the first vertebrates to evolve powered flight – have evolved from? The identification of small, lanky lagerpetids as close pterosaur relatives provides some crucial clues. Some lagerpetids, for example, show specializations related to head and neck movements that they shared in common to pterosaurs, indicating that some key pterosaur traits evolved before these reptiles took to the air.

3. Dogs Can Sense Heat With Their Noses Domestic dogs can detect heat with their noses when close. Credit: Riley Black
A black German shepherd rests in a Utah desert landscape.

Scientists are still making new discoveries about our canine companions. This year animal behavior experts discovered that domestic dogs are able to sense weak thermal radiation with their noses. This is not a common ability. Only a few animals – such as some snakes and the common vampire bat – can do the same. And while it seems dogs need to be fairly close up to tell the difference between hot and cold with their noses, the ability might be a life-saver. Puppies are born with their eyes closed, after all, and being able to find warmth by nose is a critical skill.

4. Life Can Survive Near a Black Hole

Whether it’s a grain of sand or a boulder, materials have a tendency to break into cubes. That’s the conclusion from an engineering study published this year that found all sorts of objects have a tendency to fragment into cube-like shapes. This doesn’t mean that an iceberg is going to shatter into cubes ready to put into a drink, but rather that many materials tend to break apart into six-sided shapes that are roughly cube-like in form. When materials break in different ways – such as flaking off – it’s often because those objects are made of different materials, and, the researchers note, computer models are often more ideal than stuff in the real world.

Will the next space race be between private companies? The question has been batted back and forth for years, but in 2020 it came closer to being a reality. In May, a SpaceX capsule ferried two NASA astronauts to the International Space Station and brought them back to Earth. This is the first time a privately-owned spacecraft has undertaken such a mission, and it likely won’t be the last.

7. A New Drug For Peanut Allergies Peanuts are a common allergy trigger, especially in children. Credit: Texnik
Several peanuts, one open to show the edible part inside.

Peanut allergies have been a dangerous, and potentially deadly, condition that has been on the rise in recent years. But this year the FDA approved the first drug to treat peanut allergies. Called Palforzia, the medication is approved for children between the ages of 4 to 17 and works by gradually increasing the person’s tolerance to peanuts. While experts note that the medication is more of a stopgap than a solution, it’s still a step forward in treating the increasingly-prevalent number of food-based allergies people are coping with.

8. Renewable Energy on the Rise

Even before the COVID-19 pandemic reduced travel and other sources of greenhouse gases, global Carbon Dioxide emissions flattened out in 2019. That’s the conclusion of an International Energy Agency report released this year which credits reductions in coal-burning with increased reliance on renewable energy sources. While the world still faces a human-made global warming crisis, these steps away from fossil fuels offers some hope for the future.

What’s the longest animal in the sea? The answer isn’t a giant squid or blue whale. It’s a creature called a siphonophore, or a long, tapering colony of smaller individuals distantly related to jellyfish. The organism that made headlines this year was spotted off Australia and was estimated to be about 150 feet long. That’s more than half as long as the largest whales, making it a top contender for the largest animal yet seen in the ocean. There may be more water under Mars than is visible from the surface. Credit: ESA & MPS for OSIRIS Team
A view of Mars showing the ice cap to the south.

The Red Planet may be a little wetter than we thought, and the secret is below the surface. This year scientists detected evidence of broad, salty lakes beneath Mars’ southern ice cap. The report not only confirmed earlier findings that there is liquid water on Mars, but that there is more of it than previously thought. Now researchers are wondering if there might be other underground lakes on our nearest planetary neighbor, and if these bodies of water might hold life.