How Hollywood Turned Mummies Into Monsters 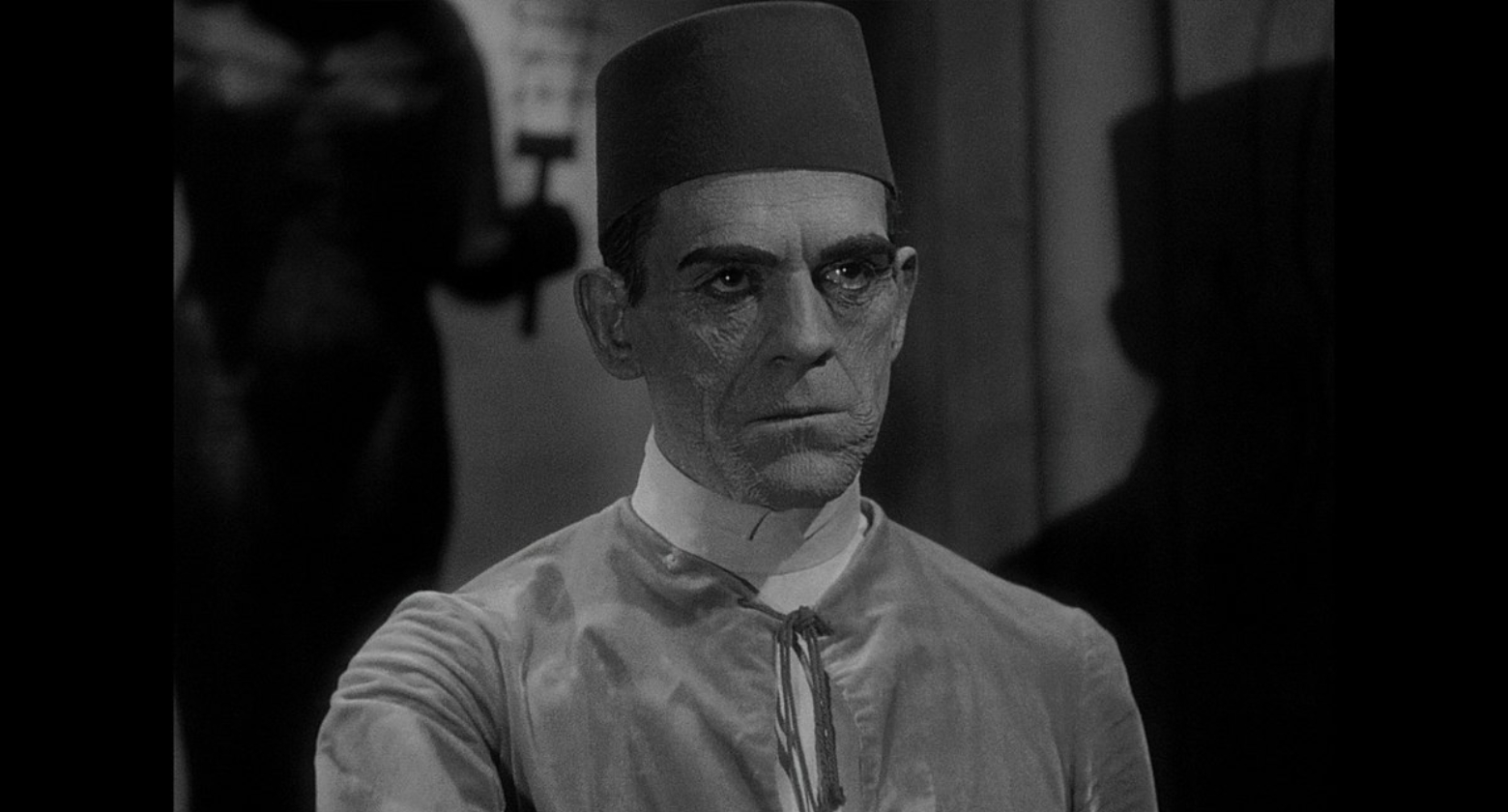 Mummies are big box office for Hollywood. Since 1932, when Universal Pictures added The Mummy to their growing pantheon of monsters like Dracula and Frankenstein, reanimated corpses wrapped in dusty bandages have been a staple of the silver screen. Some are meant to be scary, like the black-and-white classics The Mummy's Tomb and The Mummy's Curse. Then again, mummies have often been played for laughs in movies like Abbott and Costello Meet the Mummy and Bubba Ho-Tep. And who could forget how the whole genre got a revival thanks to 1999's blockbuster The Mummy and its sequels? There's something about mummies that keeps drawing us back in time and again over nearly a century of filmmaking. But mummies were not necessarily destined to become such iconic movie monsters. Their role in Hollywood is much more circuitious, with the spooky silver screen renditions having little at all to do with their ancient Egyptian inspiration.

In ancient Egypt, mummification was a regular part of life. There was nothing at all monstrous about the idea of carefully preparing a body for burial and the afterlife. There was no expectation that a mummified person would rise from the grave to wreak havoc on the living nor any magic spells believed to cause such a thing to happen. Instead, the mummification was intimate and laden with spiritual significance. Aside from the physical techniques used to mummify and preserve bodies - whether human or animal - recitation of the proper spells and preparation of the coffin, sarcophagus, and place of burial were all important parts of the process.

So how did western caricatures of mummies come to be? University of California, Santa Barbara Egyptologist Stuart Tyson Smith has been digging into just that topic. The story goes back almost 100 years to British archaeologist Howard Carter's expedition to the Valley of the Kings in Egypt. It was there that the archaeologists found and opened the tomb of the pharoh Tutankhamun, a discovery that made headlines around the world. But that was hardly all. The expedition's financial backer died of an infected mosquito bite, which a novelist suggested was the result of a curse in a letter to New York World. The press ran with the idea, the story becoming more hyped as it was repeated. Fueling the fire, some newspapers even mistranslated actual Egyptian writings to be more consistent with the idea of a terrible curse. The narrative was so entrenched that the death of anyone who had been on the expedition or visited the tomb was attributed to the curse, regardless of the cause.

Hollywood was more than ready to capitalize on the gruesome rumors. In fact, by the time of the Carter expedition there had already been several mummy-themed movies like 1899's Cleopatra's Tomb and 1911's Mummy, which both focused on reanimated mummies terrorizing the modern world. But America's fascination with ancient Egypt had only grown in the intervening years. Art Deco style, heavily inspired by the perceived glamor and affluence of ancient Egypt, was extremely popular during the time of the Valley of the Kings expedition, including in movie theaters like The Egyptian itself. The murmurings about an ancient curse and public fascination with the culture of ancient Egypt naturally led famed monster actor Boris Karloff to play the titular Mummy in 1932, although the portrayal wasn't quite the stereotyped monster we know today. Karloff only appeared as a mummy during the film's opening, and it wasn't until Universal and other studies like Hammer started to cash in on the trend that mummies became moving, homicidal threats to the living. The portrayal would have been entirely alien to ancient Egyptians - not just because many mummies are haphazardly dressed in decaying attire, but the entire point of mummification was the prepare a body to remain still and comfortable while one's soul went on to the afterlife. Perhaps it would have been better for the sensationalism that made monsters out of mummies to have stayed under wraps.