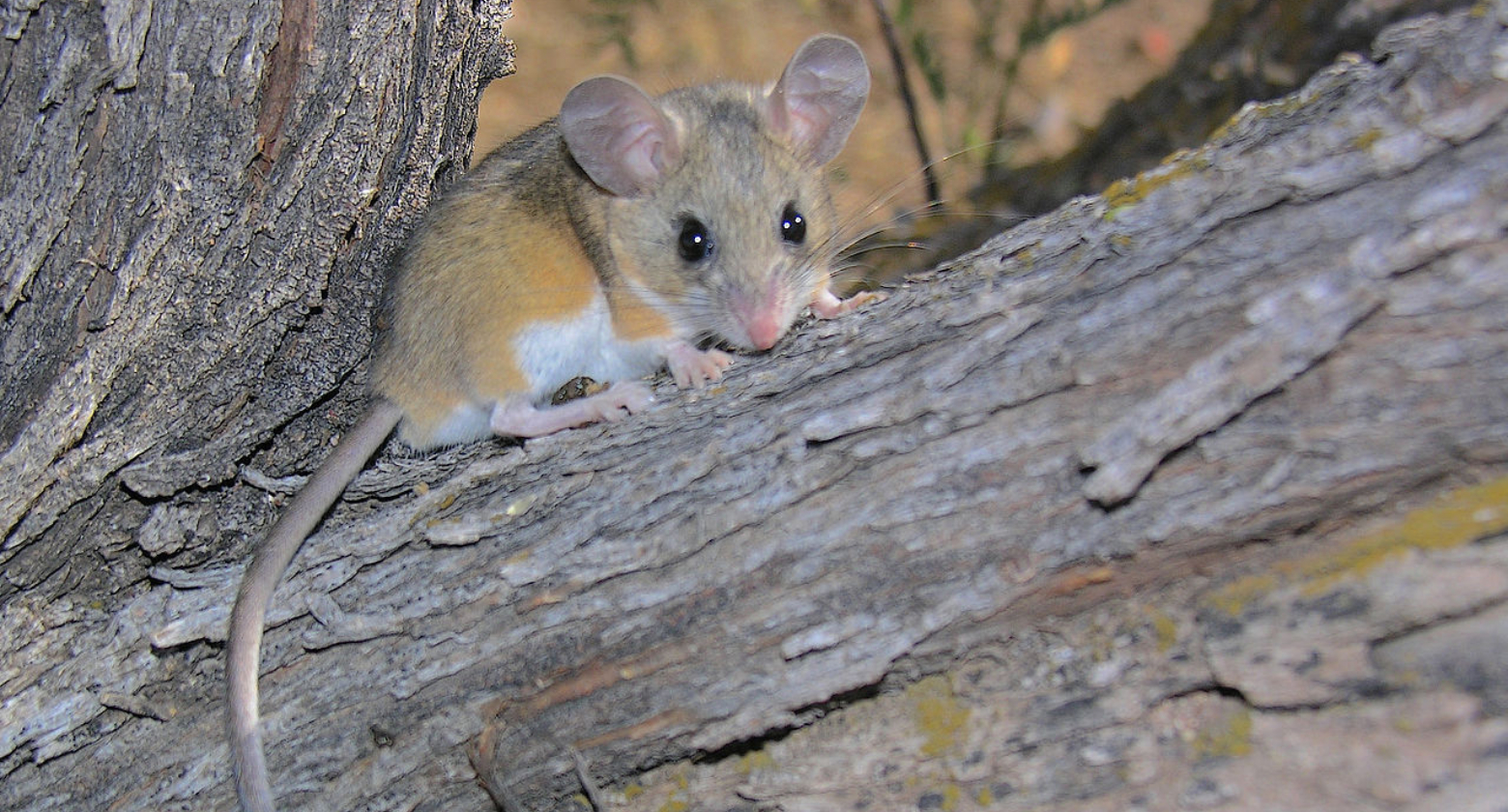 No organism is an island. Every living thing is connected to others in some way or another, especially animals. Animals are often hosts to various microorganisms, diseases, and parasites, meaning that animals are essentially ecosystems in their own right. And that's a boon for museum researchers. For experts interested in the origin and spread of diseases and parasites, for example, zoology collections like those at the Natural History Museum of Utah can offer a treasure trove of information.

In 1993, people in the Four Corners region of the United States started to get sick from a virus that hadn't been seen before. Researchers soon identified the offending pathogen as hantavirus, a disease that can cause respiratory problems and even death. But was this outbreak something new, or a virus that had been hiding in plain sight? One hypothesis was that an expansion of deer mice populations in the southwest had caused people to come into contract with rodent excrement that can pass on the virus. To examine that, NHMU Vertebrate Zoology Collections Manager Katrina Derieg says, pathologists looked to museum collections.

"People didn't know what was happening," Derieg says. The seemingly sudden appearance of this disease, particularly in Indigenous communities, gained the immediate attention of the Centers for Disease Control and other authorities. The key was studying tissue samples from mice in museum collections to investigate when hantavirus might have appeared in the Four Corners area.

Zoology tissue samples contained the critical clues. The genetic sequences of viruses are made up of RNA, Derieg notes, and so a researcher can extract some RNA from a mouse tissue sample, sequence it, and compare the results with other RNA sequences to look for a match. In the case of hantavirus, Derieg notes, the museum samples indicated that hantavirus had already been in Four Corners deer mouse populations for a long time. What changed was the relationship between mice and people. "People were encroaching on natural spaces, so more mice got into houses and people started getting sick," Derieg says.

Museum collections will continue to be important as seemingly new diseases emerge. Pathologists can really only look for diseases they know about. Researchers literally need to know what they are looking for. But when a new disease starts to spread, biologists can then go back to museum collections and search for signs of disease in animal tissue samples to get a better idea of what animals carry the disease, how long they've been doing so, and other critical details. In fact, one of the difficulties in ascertaining the origin of SARS-CoV-2 - commonly called COVID - is that there are no long-term museum zoology collections from the area where the virus appeared, meaning there is no record of potential host animals from before the outbreak.

Of course, there are other organisms relevant to these stories. Many animals have parasites. Some parasites are internal, like flatworms that live in the digestive tract. Others, like fleas, live on the outside and can be potent carries of diseases - like the famous "Black Death" that was likely transmitted to humans by fleas that originally lived on rats. That's why museum collections save and care for as much of an animal specimen as possible. "One reason we have the skin, the skeleton, the tissue, and the parasites," Derieg says, "is so we can learn all these different things and make all these connections."

Behind the Scenes Reimagined series.