Why Representation Matters in Science 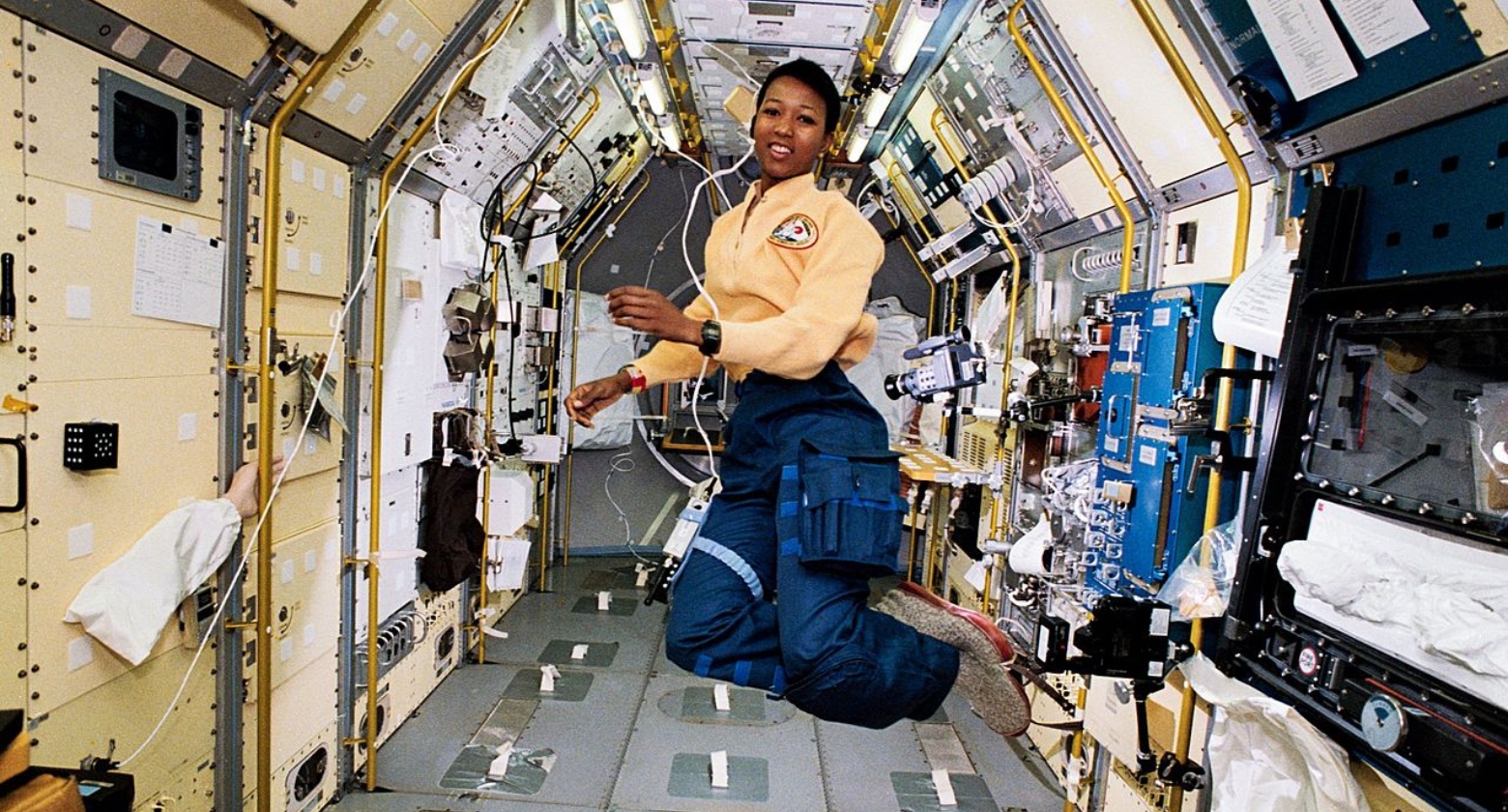 Astronaut Mae Jemison is one of many Black pioneers in STEM. Credit: NASA

Imagine a scientist. What do they look like to you?

For many, the first image that comes to mind is someone like Albert Einstein or Charles Darwin - a serious, older white man who might have glasses or a chemistry beaker. Images of those historic figures are often considered synonymous with science and have been promoted over and over again. And that's a shame. The classic image of someone like Carl Sagan is only one depiction of a scientist or who might become a scientist, an image that covers up the struggles and successes of scientists who do not adhere to our first impressions. Especially for Black students and scientists who have faced unfair and unjust barriers in science, part of changing the conversation is realizing that representation matters.

Researchers have known for years that centering images of scientists like Newton and Pasteur has been incredibly discouraging to people with different racial and gender identities. "Research indicates that many young people may be deterred from pursuing STEM fields to prominent stereotypes regarding who best fits and belongs in such fields," write social scientists Ursula Nguyen and Catherine Riegle-Crumb.  In surveying nearly 1,000 Black and Latinx students, the researchers found that thinking outside the stereotype of who a scientist is - including a scientists' interests and identity outside of their research - helps students feel more positive and encouraged in studying science themselves. Being able to see a scientist who's like you can be incredibly important for young students, an indication that they can pursue and succeed in the fields that fascinate them.

But a more comphrensive and diverse image of who a scientist is does not solve all the issues within the discipline. Many students and scientists from marginalized backgrounds still face challenges related to systemic racism, gender stereotypes, and inequality. Opportunities to become a scientist are not distributed evenly or fairly, even among professional scientists. A 2020 study found that scientists looking to hire post-doctoral researchers for their labs were biased against Black candidates, as well as Latinx and women applicants. Another 2020 paper found that Black doctoral students in STEM fields regularly encounter microaggressions and discomfort because of persistent stereotypes and inequality. Increasing diversity in science must also come with making science more welcoming to the broader array of people participating in it.

There's no single answer to these persistent challenges. Greater representation to counter science stereotypes is one step, but so is changing inherent biases and barriers within scientific institutions. Students and scientists don't just require a place in their field of study, but effort towards equal opportunities, equal pay, and other tangible means of support. "There’s interesting research examining STEM fields where people believe we’ve made progress on diversity; that is, there are more people from underrepresented groups, particularly from underrepresented racial and ethnic groups, around now compared to the 1980s," notes doctor Angela Byars-Winston, "But that doesn’t mean we have achieved equity or inclusivity; just more faces from underrepresented groups, which is known as symbolic diversity." Making science welcome to all is a major task that requires everyone's effort.

The constant quest to understand nature, from the cells in our bodies to the makeup of distant stars, is a human endeavor. The process requires people from varied backgrounds with different perspectives, especially in human-focused fields like medicine. And it's not just something to celebrate temporarily or treat as past history. Especially for Black students and scientists who face inordinate and unfair barriers in their fields, there is much work to be done by scientists, colleges, and museums. "It’s absolutely time for a change, and not just in our desire to see change," says economist Kaye Husbands Fealing. "We need to be active, and I think we know some of the things we can do, even though we don’t know everything."