How Ancient Egyptians Understood the World 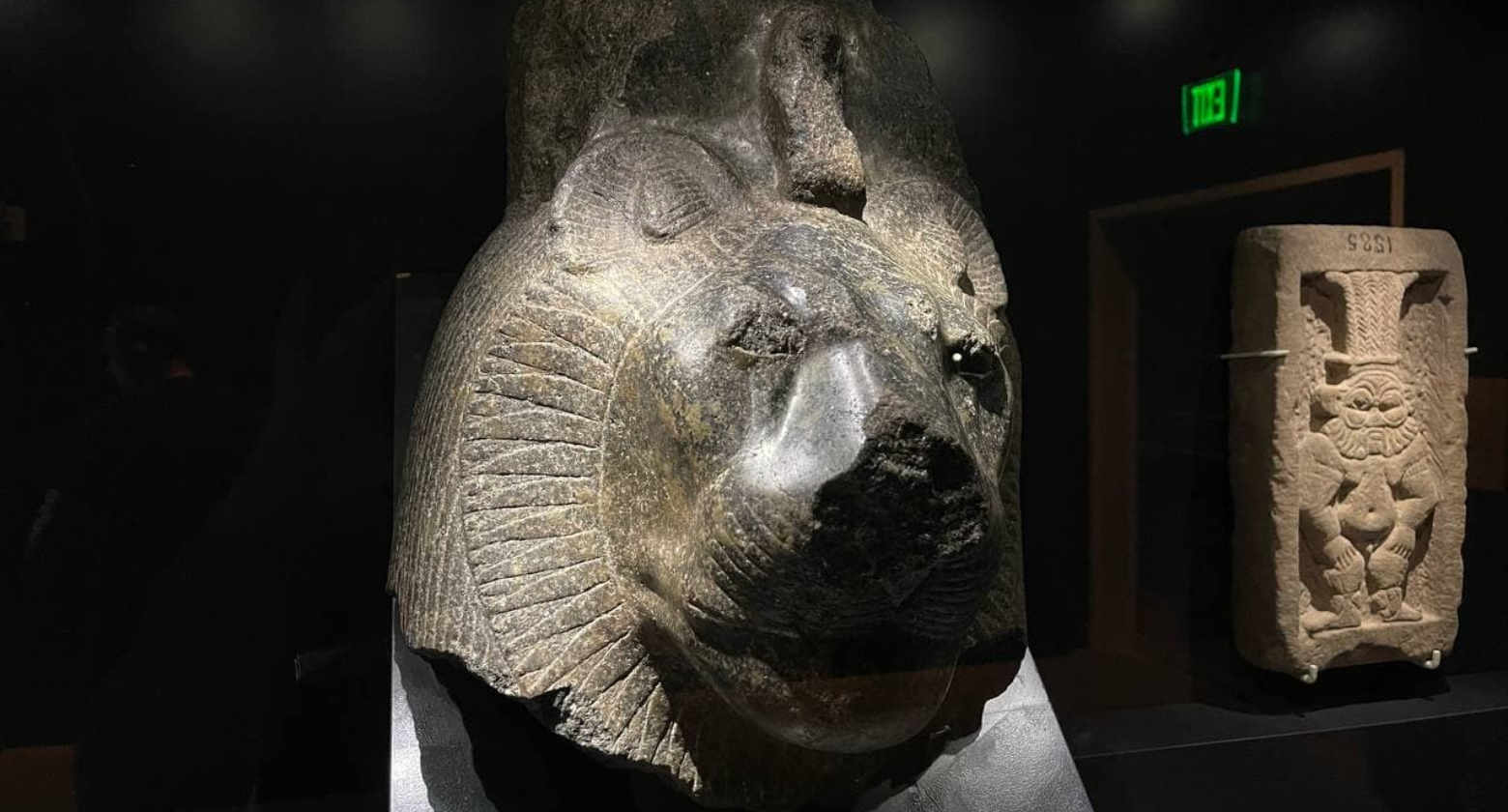 The lion-headed goddess Sekhmet was one of many familiar to ancient Egyptians. ©NHMU

There's hardly anything more human than to wonder about where we came from and where we're going. In ancient Egypt, the answers revolved around the relationship between Heaven and Earth - the intersection between the worlds of the gods and people.

Rather than there being one central story or idea about the nature of life and our world, as highlighted by Ludwig Maximilian Universität Egyptologist Regine Schulz, the beliefs of ancient Egyptians changed through time. From texts written on the walls of pyramids during the Old Kingdom, around 4,500 to 4,350 years ago, for example, archaeologists have discerned that ancient Egyptians thought of the sky as the home of the gods and a place relevant to the afterlife. Gods often traversed this space in boats, a reflection of the ancient Egyptians' reliance on the Nile for transport, food, and life.

In fact, much of what ancient Egyptians observed around them informed their understanding of the universe. The sun is so prominent in the Egyptian sky that it's no wonder than ancient Egyptians developed sets of beliefs about the bright orb. The way the sun seemed to move from east to west reflected the journey of life from birth to death, with the sun god Re entering the underworld each night as the sun sunk below the horizon. The belief evolved over time, with the sun god making a harrowing 12-hour journey through the underworld only to repeat the entire process over again the next day. Other deities were involved in the process, too. The god Nut, some traditions held, gave birth to the sun each day and swallowed the sun each evening as the ball moved through the starfield of her body at night.

Re was hardly the only god that was importance to ancient Egyptians or their view of the world, though. Over time, ancient Egyptians developed a view of what the universe was like before the origin of the world. They envisioned a set of eight deities - four frog-headed, four serpent-headed - that represented water, darkness, and other facets of the universe during a time of "nothingness." From there, they believed, the eight created an egg that would hatch the god who would create the world and everything in it - with some variations to the story depending on when and where it was being recounted.

Gods that sprung forth from the world's creation weren't just distant characters. The gods of ancient Egypt were believed to be interested and involved in the lives of people's daily lives. Bastet, associated with cats, was a female god concerned with the home, fertility, and women's secrets. Anubis was concerned with the afterlife, mummification, and lost souls, often depicted as a dog or a jackal. The god Thoth was often represented by ibis and oversaw writing, wisdom, and the moon. And that's just to name a few. But what allowed all of these deities to assist people was the god Heka - the ancient Egyptian personification of magic. Heka ran through everything and allowed the gods to go about their tasks, as well as for humans to connect to the gods. Life on Earth and the world of the gods were not separate, but were intertwined.