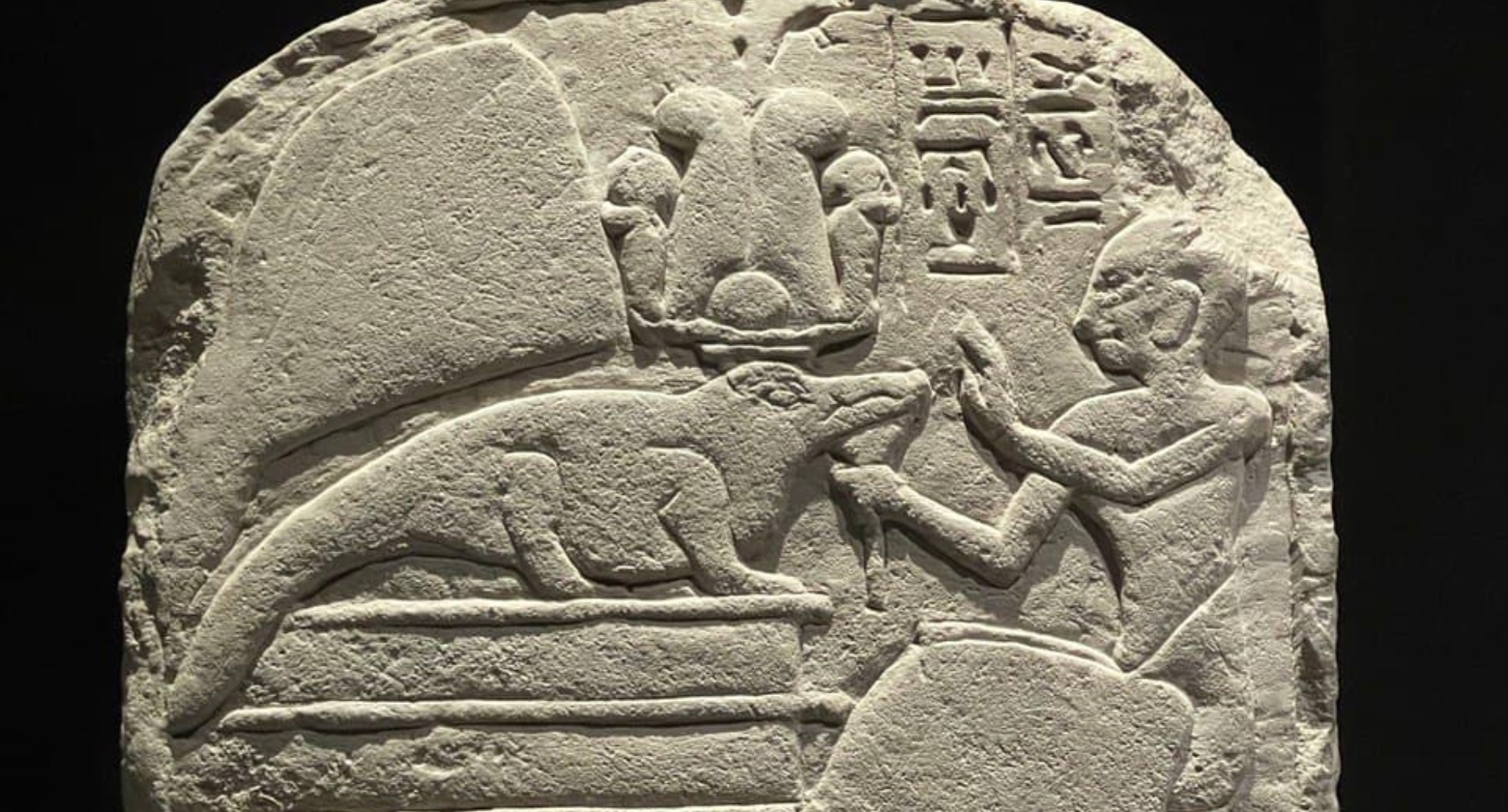 Animals and plants of the Nile River are intertwined with Ancient Egyptian culture. ©NHMU

It's difficult to talk about Ancient Egypt without mentioning the Nile River in the same breath. The waterway, the longest river in Africa at over 4,000 miles along its extent, was a source of sustenance, wonder, and inspiration for the communities that lived beside it during the time of the pharaohs. How else could a unique species of crocodile be venerated as sacred, or local fish leave their imprint on ancient fashion trends? Just as the Nile flows through northern Africa, so, too, does it flow through Ancient Egyptian culture.

The word Nile itself comes from the Greek word nelios, after the river valley that nourished Ancient Egyptian communities. But the people of Ancient Egypt called the river something else - Ar, or "black," in reference to the dark sediment that the river laid down each year during seasonal floods. In fact, Ancient Egyptians had to learn to live with the rhythms of the river. The floods could be devastating, but they also delivered the nutrient-rich soil that farmers in the Nile Valley relied on. The fact that farmers could grow wheat, barley, flax, and other crops, while surrounded by desert, was a gift of the river.

But that's hardly all. So much of Ancient Egyptian life, art, and culture carries references to the organisms that thrived in the waters of the Nile, along its banks, and flew over the valley. Along the water-soaked marshes of the Nile, for example, there grows a member of the sedge family - papyrus. The importance of this plant to Ancient Egyptian life can't be overstated. Parts of the plant were used to make skiffs, boxes, mats, ropes, sandals, and, famously, paper. So much of what's known about Ancient Egyptian life has come to archaeologists through writing on paper made from this plant. More than that, papyrus was a powerful symbol in Ancient Egypt and a common motif in art as well as stories. In one tale, the god Horus was sheltered from discovery from a murderous uncle in a papyrus marsh, for example, and the plant was often seen as representative of wild places that set the foundation for what Ancient Egyptian communities would become.

The animals of the Nile were no less portentous. Some, like falcons that swooped overhead, were seen as regal and became part of the iconography of Ancient Egyptian gods such as Horus and Ra. The god Sobek, too, was a representation of the crocodiles that lived in and around the river, seen as both powerful and dangerous. And even in the afterlife, the chimera Amemet - a combination of hippo, lion, and crocodile - stood poised to eat the souls of those deemed sinful. And it wasn't just vertebrates that were seen as important or symbolic. The scarab beetles that live in the Nile River Valley were significant symbols and parts of Ancient Egyptian language. Invoked as either verbs or nouns, scarabs represented the state of becoming or manifesting.

The Nile fed Ancient Egypt - not just in the literal sense of providing rich farmland, but as a place brimming with inspiration. Ancient Egypt wouldn't have been the same without the river and its natural history, the culture created as much by the place as by the people who lived there.