It's Firefly Season in the West 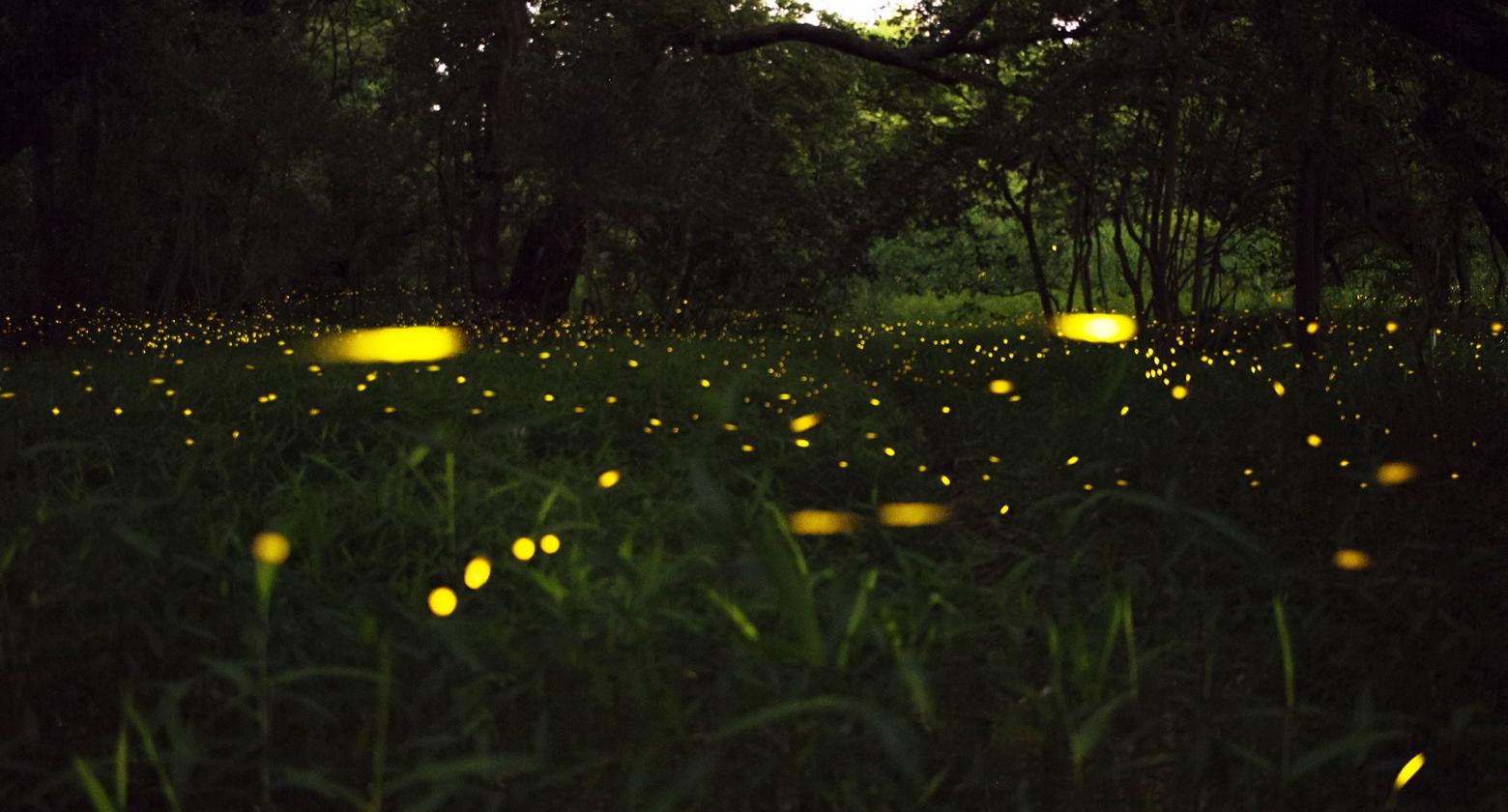 It's a common sentiment when people move to Utah from the eastern United States - "I miss fireflies." These glowing beetles, hallmarks of summertime, don't seem to light up backyards here like they do in other places. But just because they're not flitting around during evening barbecues doesn't mean that fireflies aren't here. In fact, fireflires are flashing their neon colors in many places that entomologists didn't expect to find them.

Natural History Museum of Utah entomology collections manager Christy Bills has been tracking Utah's fireflies for years now. The beetles definitely are present in Utah, often in marshy places where people usually aren't active when the insects come out to put on their flashy evening displays. And as Bills has talked to community scientists and other experts, it's become clear that Utah isn't the only western state to boast fireflies.

"For the first five years," Bills notes, "this was the Utah Firefly Project." As Bills and collaborators learned more, however, reports started filtering in about lightning bugs elsewhere. "We've found them near Elko, in the Great Basin, into the middle of Idaho," Bills says, "with two populations in Wyoming and more near Albuquerque, New Mexico." Even though fireflies are a little harder to find in the Intermountain West, they're certainly here. That's what has led to the expansion of the original effort into the Western Firefly Project.

But why has it taken so long to rediscover insects that have been here for a very long time? There are several intertwined explanations. The first, Bills notes, is that states like Utah are very dry and fireflies depend on wet, marshy habitats. But what people do when they go outdoors has a role to play, too. "Where people go," Bills says, "they often make artifical light that drives the fireflies away." On top of that, people in Utah don't tend to stay out late among marshy habitats fireflies prefer, meaning Utahns are often in bed before the fireflies come out. And given that people don't expect fireflies to live in Utah, sometimes they just don't know to look for them. "I've been in places where fireflies were flashing and I've had to turn people around so they could see them," Bills says.

Locating the fireflies is just an initial step in understanding them better, Bills says. Part of the expanded Western Firefly Project involves creating range maps for each population and identifying which firefly species are present. That's a difficult proposition, Bills notes, because fireflies are only adults for about six weeks in the summer. "We only have this brief window to study them," Bills notes. Entomologists and community scientists only have about a month and a half to observe and try to understand just a little bit more about the insects and what they indicate about the habitats where they're found.

The project couldn't take off without the help of various experts, institutions, and amateurs, Bills notes. In fact, the project got its start from Bills keeping a log of where people were reporting firefly sightings. Now, Bills says, the Western Firefly Project is "a quilt with many stitches," all contributed by people ranging from professional insect experts to farmers who know the insects flash over their fields. "Science," Bills says, "can use everyone's voices."